After enjoying a childhood ensconced in Warwick’s rolling green pastures, Australian sportswoman Delissa Kimmince has pursued her cricketing dreams all the way to the dazzling floodlights of Woolloongabba Stadium.

Kimmince, who was recently named in the Brisbane Heat squad for the 2019 Rebel Women’s Big Bash League, was born and bred in Warwick, and only left the town when she was 18 years old to realise her cricketing ambitions in Brisbane. She attended Glennie Heights State School and Warwick State High School, whilst playing every team sport available. “I played lots of sports and represented the Darling Downs region in soccer, athletics, touch football, and cricket,” Delissa said.

At eight years old, she had her first taste of cricket, after trailing her eldest brother onto the sun-kissed pitch. “I come from a very sporty family, and my eldest brother played cricket, and often his team was short so I used to fill in and field for them,” Kimmince explained. “I got sick of just fielding so I decided to play myself.”

Demonstrating all-round athletic ability, Delissa forged deeper into the cricketing world, eager to capitalise on her “foot in the door” status. Her family were quick to support her sporting aspirations, with her father assuming the additional roles of coach and chauffeur. “My Dad played a massive role in getting me to where I am today,” she said.

Delissa’s tearaway batting abilities caught the attention of national selectors, and she was chosen to tour New Zealand in 2007 as a member of the Shooting Stars, Australia’s then youth cricketing team. Her aggressive bowling efforts were rewarded a year later in 2008 with an invitation to make her international debut against New Zealand. At 18 years of age, and wearing cap number 111, Delissa helped the Australian Women’s Cricket Team to come back from 2-1 down to preserve their Rose Bowl record.

After a hiatus spent refining herself as an intelligent all-rounder, Kimmince lead the Queensland Fire to the Women’s Twenty20 domestic championship in the 2013/14 season, and was recognised as the final’s Most Valuable Player. Tours in Bangladesh, Pakistan and England then followed, and Delissa was formally recognised as the top of the order and assumed captaincy of Queensland Fire in 2015.

As if dominance of the Australian cricket domain was not enough, Delissa was named as a Brisbane Lion’s defender in the inaugural 2016 Australian women’s football league, and she made her debut in round six against the Western Bulldogs.

Though her hectic schedule does not permit regular visits back to Warwick, Delissa has not forgotten her regional upbringing, which she credits with affording an in-built sense of grounding and gratitude. “I think for me it’s just about being consistent at whatever level I’m playing, and to just enjoy myself and have fun.” She hopes her achievements will inspire other young regional women to strive for their dreams: “It doesn’t matter where you live; if you really have a desire you will find a way to fulfil it.” 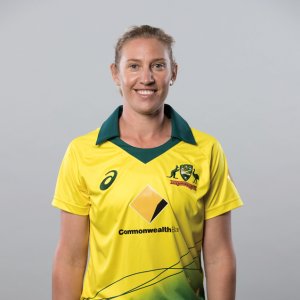 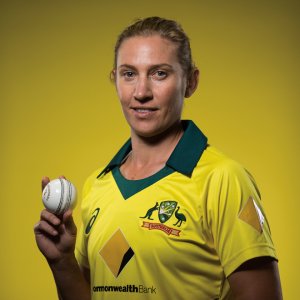 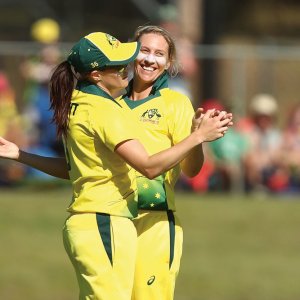 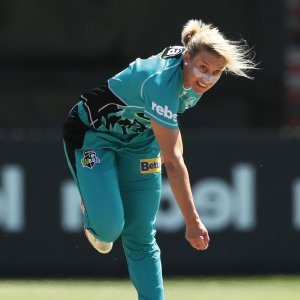 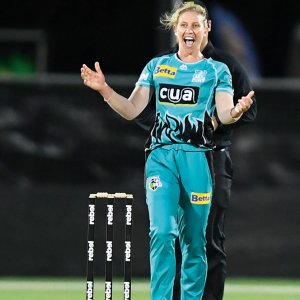 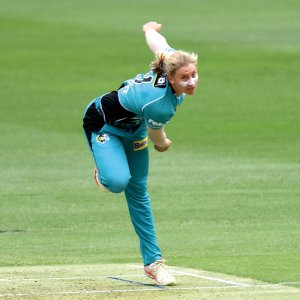 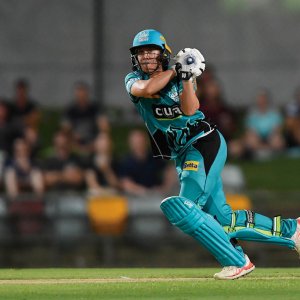 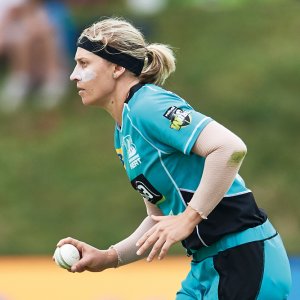 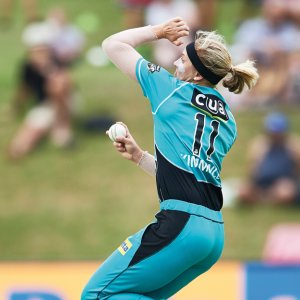