Forty kilometres south west of Millmerran on either side of the Gore Highway is small Darling Downs community Wylahra Grove Area.

Previously known as the Millmerran Rural Estates, Aboriginal tribe The Bigambul were the first inhabitants. Heavily infested with prickly pear prior to the 1930s, this area was then farmed as dairying and grazing country. Developers bought up close to 45,000 acres and started selling 20 acre blocks in 1975. They promised the earth to potential buyers yet delivered very little. People had to pay to make access roads and there were no services. But the land was cheap, around $3500 for 20 acres and many bought sight unseen.

In 1990 Sebastian and Marinette Chelo bought their block. Sebastian started life in Algeria, then met Marinette in France. With four children and another on the way, they had migrated to Australia from Grenoble, France, in 1969. The search for work took them around Australia before they settled in Queensland. They built their brick house by themselves, and then looked around for ways to help the growing community.

There was already a Progress Association and a Fire Brigade, but nowhere to meet except for people’s houses and sometimes at a roadside reserve where they held markets. Sebastian and others from the Progress Association started lobbying the Millmerran Council for land on which to build a hall, and eventually they leased part of a block on which the Scrubby Creek Fire Brigade was already established. A huge effort in fundraising by the community enabled its construction.

Building the hall commenced with much of the labour supplied by the community. As well as his fundraising, Sebastian used his construction skills to ensure he and others built what has been called by Toowoomba Regional Council Mayor, Paul Antonio, one of the best halls in the region. The hall was opened on 31 October 1998 and has just celebrated its 20th anniversary.

Current photos show the great improvements which have been made by the Wylahra Grove Progress Association over the past few years, with more than $55,500 raised by the Committee to insulate the ceiling, install ceiling fans and exterior awnings, and install curtains and carpet tiles. The kitchen has also been totally refurbished. Guided by the hard work of the Committee, the hall is now a vital hub for the small community of less than 1000. It is open four days a week, and on Friday and Saturday evenings, as well as for monthly dinner nights and breakfast markets.

Sebastian and Marinette still live in their home at Wylahra Grove. They are typical of Australia’s many successful migrants who have contributed so much to this country.

Acknowledgement: Many thanks to Wylahra Grove Progress Association’s Historian, Norm Chapman for his extensive research and photo collection on which this article is based. 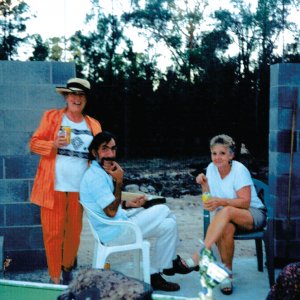 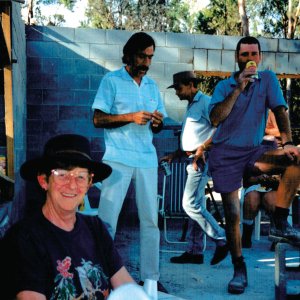 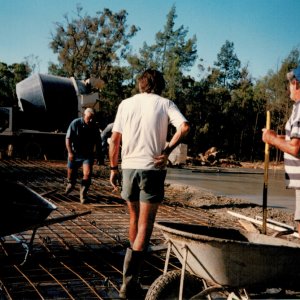 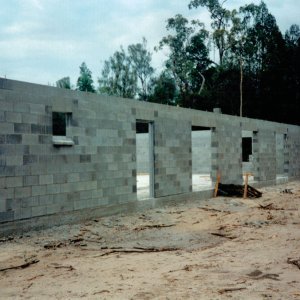 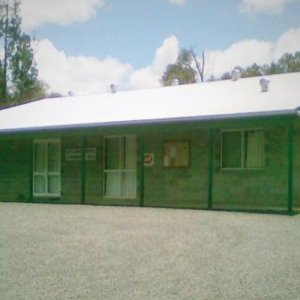 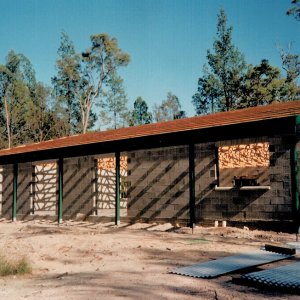 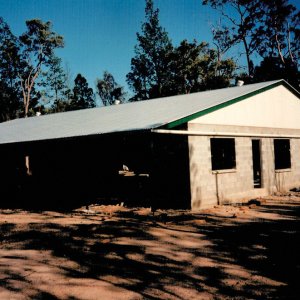 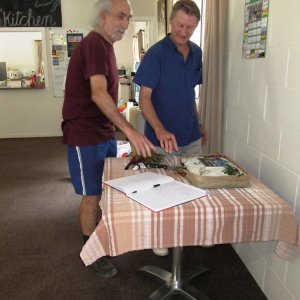 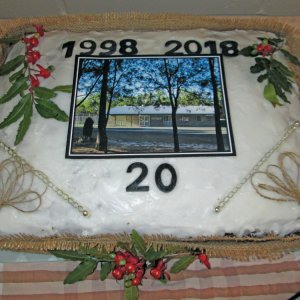