Widely recognised as one of the oldest legal firms in Darling Downs, Groom & Lavers Solicitors is celebrating its 125 year anniversary by holding a function at the Gabbinbar Homestead on Tuesday 4 September.

Established in 1893 successive partners have been dedicated to delivering legal services to the region. Today the firm is led by Andrew Taylor and Amanda Boyce and supported by a staff of 10. The firm started when Charles Eden first commenced his practice in Toowoomba in the Club Hotel, on the corner of Margaret and Ruthven Streets. There were numerous changes in the partnership structure in the years that followed but in the early 1900s Leslie Walter Groom joined with Charles creating the firm Eden and Groom. In 1909 Arnold Lavers became a partner, Charles left to pursue his career whereupon the firm’s name changed to Groom & Lavers and it has stayed since that time.

A lot has changed since then. Toowoomba now proudly boasts an international airport which is the hub of business activity. The practice of law has also changed dramatically. No longer are lawyers days spent pouring over law reports reading cases that have been recently decided. Instead solicitors, like the general public, access this information online.

But the heart of Groom & Lavers has not changed. Managing Partner Andrew Taylor says they remain committed to offering clients, some of which have relied on the firm for generations, the very best advice and service that they are able to afford them. “We are particularly grateful to those families and businesses who have entrusted us with their legal matters for generations,” said Andrew. “Many times I have had clients say to me that they remember coming in to the office with their parents when they saw Mr Lavers. That is something we don’t take for granted. Our aim is to be a firm that our clients can rely on for their whole life – not just for a one-off transaction.” 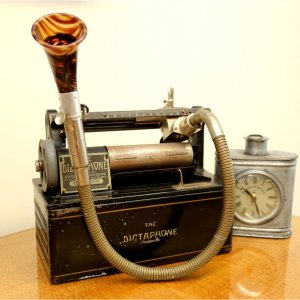 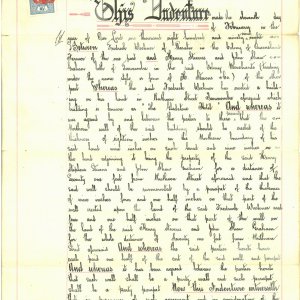 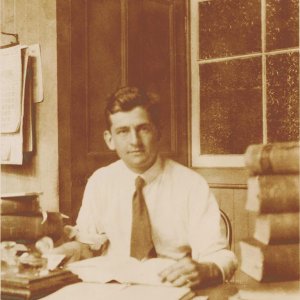