After an adventurous life that led from Brisbane to the Australian Outback to England and back again, 74-year old Pamela Parker was delighted to settle down in Tenterfield and restore the charming home and exquisite grounds of Somerset into a lovely bed and breakfast.

“It’s a beautiful home, the sort of home that you’d find in Ascot,” Pamela said. “It had been very badly neglected, particularly the garden. I threw myself into the garden and getting this beautiful place back to its original charm.” As an interior designer for 35 years, Pamela brought a wealth of experience to the project, filling each room with a charming mix of antiques and modern furnishings. Managing a stately bed and breakfast is a long way from her beginnings in Brisbane as the eldest of 14 children. “The eldest was supposed to stay home and take care of the babies,” said Pamela, “but I had news for them!”

Pamela secured her first job at 14 working for Medical Benefits, now known as Bupa. “I don’t think that would even be legal now,” she said with a laugh. Her first design opportunity was the family home, an old Queenslander. “I was allowed to paint my bedroom, so I painted the chimney timber surround in pink and white stripes. My father nearly had a fit, but everyone thought it was stunning.” When she decided to give the family room ceiling a timber-look treatment, her father was equally horrified. But when he saw the final result, he was so proud he boasted to everyone it had been his idea all along. “That was the beginning of it all,” Pamela said.

At 17, she headed out west to work as a governess. “I had the most fabulous social life! Back then, you flew to Sydney to get a ball gown, and those were the days. We’d stay out all night in the woolsheds in our beautiful ball gowns. It was wonderful, really.” In her early 20s, Pamela returned to Brisbane for major heart surgery. Whilst recuperating, she was visited by a young grazier on leave from a property in New Guinea. Three weeks later, he proposed to her. She apparently replied tartly, “You haven’t even kissed me yet, so why are you proposing?” They married a short time later and raised three sons.

Pamela worked as an interior designer in Brisbane, Noosa, Wagga Wagga, and the United Kingdom. “I worked on a lot of National Trust houses,” she said. “That was my forte.” It was while they lived in the Bega Valley that Pamela first discovered Tenterfield. “It’s such a cultured place and the people are so lovely,” she said. “I thought, ‘One day, I’m going to come and live here.’ And here I am!” Pamela set out to restore a building, and in the process created a home for herself and a haven for her guests. “I’ve had a fabulous life,” Pamela said. “There’s no doubt about it. There’s no regrets.”

Readers also enjoyed this story about Avenues of Highfields. 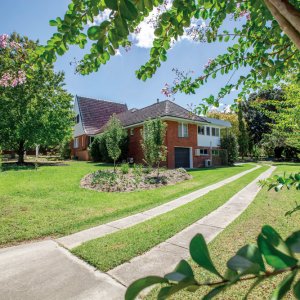 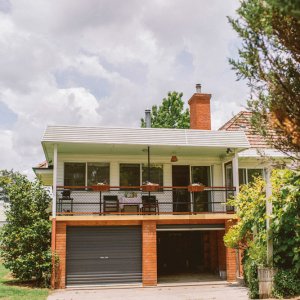 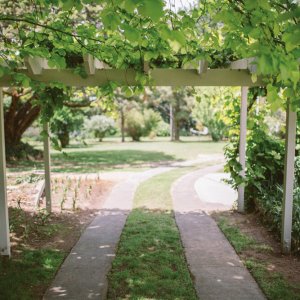 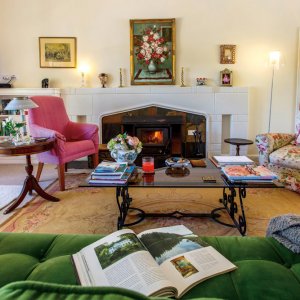 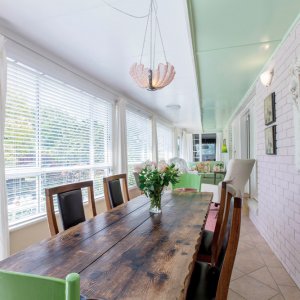 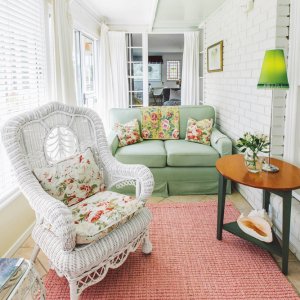 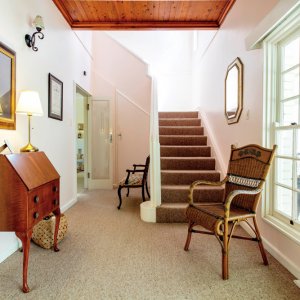 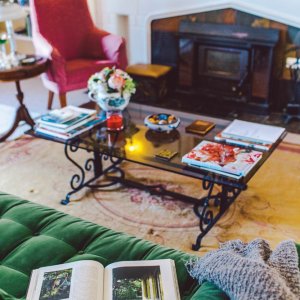 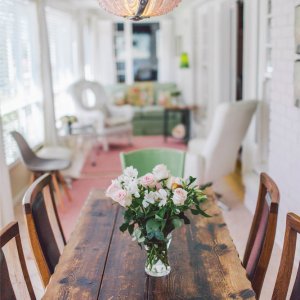 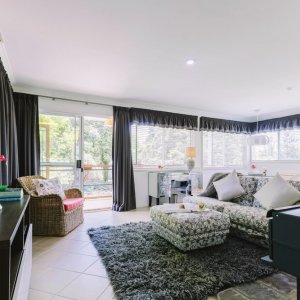 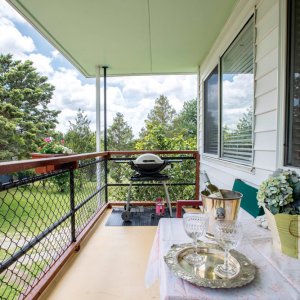 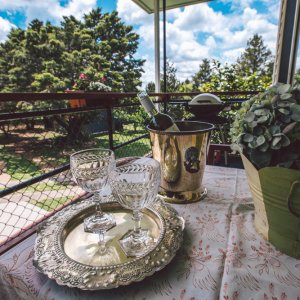 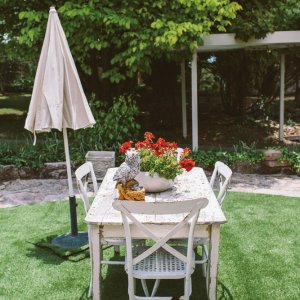 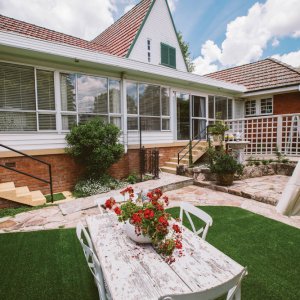 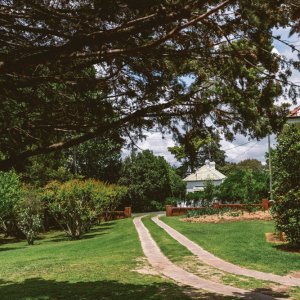