Published on December 4, 2020 | in Students/Education

Announced at yesterday’s prestigious Australian Education Awards, the school, which is home to more than 185 boarders and 1080 students overall, also won an Excellence Award for Best STEM Program and Principal Ros Curtis won a School Principal of the Year Non-Government Excellence Award.

St Margaret’s has been a boarding school for 125 years and remains as steadfast in its commitment to educating boarders today as its founders did in 1895. “We combine solid leadership with a deep sense of nurturing and care for our boarders who are from a variety of backgrounds and geographic locations and focus on instilling a global outlook and building connections,” said Ms Curtis.

With 25 years experience in boarding, the school’s Head of Boarding, Lesa Fowler, said student wellbeing was a top priority within the boarding house. “We have a wonderful team of specialist boarding staff who provide support to the girls across all aspects of their day to day lives. They hold the wellbeing of each student close to their hearts and work hard to provide a safe and happy environment where every girl can learn and flourish.

“Boarding has been a part of the fabric of St Margaret’s for 125 years and the entire school community, including teachers, facilities and catering, contribute to the operation of the Boarding House and are invested in the success and wellbeing of the girls,” said Ms Fowler.

It is the second year Principal Ros Curtis has been a finalist in the Australian Education Awards and she said it was truly rewarding to be recognised as a national leader in education with the additional kudos of receiving an Excellence Award from the pool of finalists, along with the school’s Best STEM program Excellence Award.

“Our staff at St Margaret’s are incredibly committed to academic excellence and innovation and so to be recognised as leaders in educational practice is testament to their hard work and steadfastness. Personally, it’s an honour to be recognised, but in saying that not one person leads a school – it’s the strength and quality of our staff and strong leadership team that contributes to our overall success and I am very proud of the St Margaret’s community on their efforts,” she said.

Since her appointment in 2011, Ms Curtis has made it her priority to improve and sustain academic outcomes, enhance the school’s facilities, attract and maintain high quality teaching staff and pioneer innovation across all areas of teaching and learning. The school’s academic results and record enrolments are a testament to the school’s direction and growth. 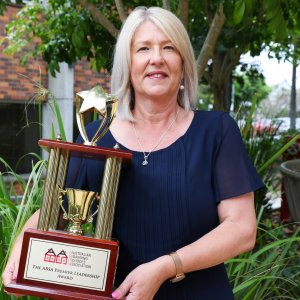 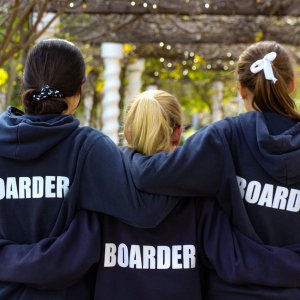 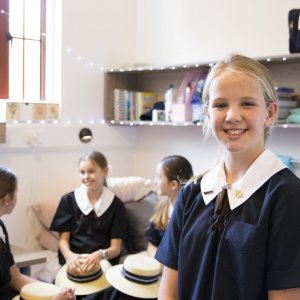