Jason McNamara has won this year’s Stanthorpe Art Prize with his piece Clyde & Mary, announced at the Gala Opening at the Stanthorpe Regional Art Gallery on Friday 15 June.

This year’s overall winner Ipswich artist Jason McNamara received $25,000 in prize money. Having honed his work for many years, his photograph entry featured an elderly Ipswich couple, Clyde and Mary Towler, who are often seen walking the streets of Ipswich hand in hand. In this piece they were photographed in their home in Woodend. When asked why he thought his image resonated with so many people, Jason said the emotions brought out by viewing it reminded people of their own grandparents and relations. Jason also spoke of the vibrant arts scene in the Ipswich region.

The Significant 3D Award winner was JOanna Bone from Brisbane with her cut and engraved blown glass piece Artefacts, while Kingscliff artist Sandra Guy took home the Significant 2D Award for her oil on linen piece Casuarina Landscape with Coffee Van. The Emerging Artist Award wen to Sian Medill from Brisbane, while the Local Artist Award, sponsored by Elaine Burton in memory of Margaret Burton, was won by Fay Roselt. The Volunteers Choice Award went to Mela Cooke’s bronze sculpture The Swimmer and the latest initiative Youth Award wen to Tess Dwyer with her painting Pretty in Pink.

Executive Director of the Art Gallery Society of NSW Ron Ramsey and Curator of Academic Programs (Research) Ian Potter Museum of Art, the University of Melbourne Dr Kyla McFarlane were the esteemed judges tasked with selecting a winner out of this year’s outstanding array of entries. Guest of honour and QAGOMA Board of Trustees Gina Fairfax acknowledged the importance of regional galleries in valuing art and bringing art to their communities. Advocating for access to arts and education in rural, regional and remote communities, Gina said that the Stanthorpe Art Prize, conceived in 1972, is a product of its community. Southern Downs Regional Council Mayor Cr Tracy Dobie reiterated the importance of art in the community, and how the council was committed to enriching the community.

The Stanthorpe Art Prize exhibition will run until Thursday 19 July. 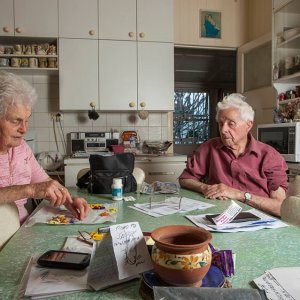 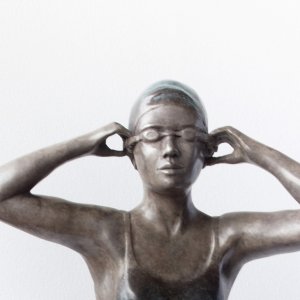 The Swimmer by Mela Cooke 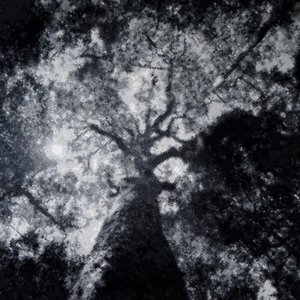 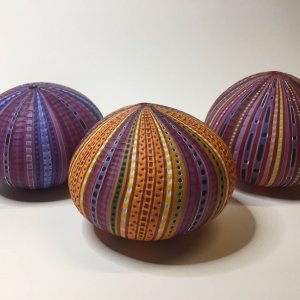 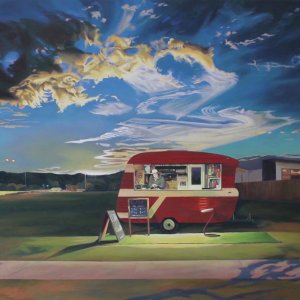 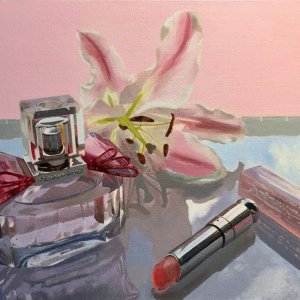 Pretty in Pink by Tess Dwyer 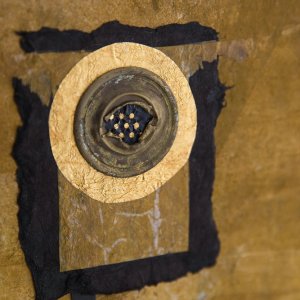 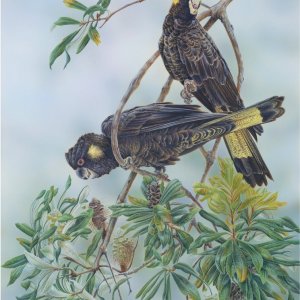 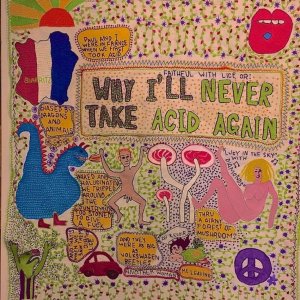