Published on January 11, 2018 | in Arts/Culture
We are giving away five double passes to the colourful Australian satire SWINGING SAFARI.

To enter, email us with the subject line ‘SWINGING SAFARI’, and include your name and address in the body of the email.

Set in 1970s Australia, SWINGING SAFARI opens on a 200 ton blue whale washing up on a local beach – and the kids think it’s the biggest thing that’s ever happened in their lives.

Behind closed doors, the parents of the quiet suburban cul-de-sac celebrate in their own special way, by joining the sexual revolution.

It’s a time of boxed wine, bad hair, bad styles, bad choices, but good times. And like the rotting whale, it’s all about to go spectacularly wrong.

This poignant comedy captures the innocence of an era of careless parenting, constant sunburn and suggestive adult behaviour. 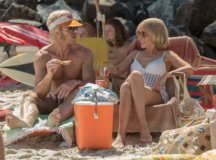 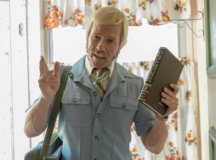 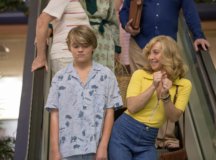 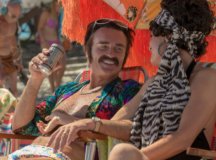 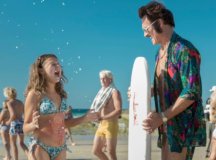 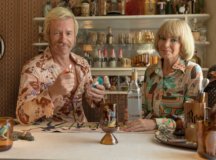