The vast sandstone homestead of Talgai shrouded by tin, stands proud on the sweeping plains at Allora, wrapped in history as rich as the spotted gum verandah that winds around the outskirts of the home.

The homestead chronicles the evolution of Queensland’s history, reflecting the earliest phase of pastoral settlement on the Darling Downs, and the immense wealth that the early pastoralists were able to amass from wool production in the region.

Robert Nioa, who is politician Bob Katter’s son in law, purchased the sandstone homestead in 2013, with his sights set on returning the property to its former glory. Talgai was purchased as a family retreat and mixed farming operation, with a combination of cattle and cropping. In 2014, the Nioa Santa Gertudis stud operations began.

Manager Shannon Gardner says, “Since the purchase of the property, extensive upgrades have been made to external and internal fencing along with major redevelopment of our cattle handling facilities.

“All roads have been resurfaced with decomposed granite to complement the sandstone exterior of the homestead,” Shannon said.

“Sensitive renovations to the Talgai homestead have been done close to the period style, to maintain and preserve the historical significance of the property. While the homestead itself is in excellent condition, we have undertaken some general maintenance. All flooring has been sanded and polished to its former glory, internal and external painting has taken place along with major upgrades to the wiring of the homestead. Outside lighting to highlight the sandstone chimneys and surrounding gardens are now an added feature to the homestead.”

Seven rock-faced chimneystacks are perched atop the grand residence, with the internal fires providing comfort against the stark drop in temperatures Talgai has in the cooler months.

French doors open almost every room of the house out onto the verandah, with the main entry on the northern side welcoming guests up the well-worn front stone steps.

“I’d like to think we are preserving and maintaining a piece of history.” All works have been kept as close to the original as possible to maintain the historical integrity. This is per the wishes of the Nioa family and the expectations of the local community.

Although there are no plans for further work on the residence at Talgai, there have been discussions around a redesign of the gardens and entrance area. The gardens themselves are home to grand old trees including ancient pines worthy of the estate’s heritage.

Talgai, which has at different times in its history been opened to guests for dining, accommodation and other experiences, is enjoying its renewed status as a family retreat. Bob Katter and other family members are said to join the Nioas at their retreat two or three times a year. They engage in their love of the farming life and appreciation of the historical significance of their family abode.

Readers may also be interested in this story on the Escarpment Retreat. 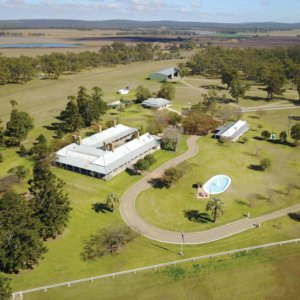 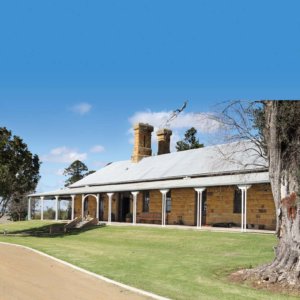 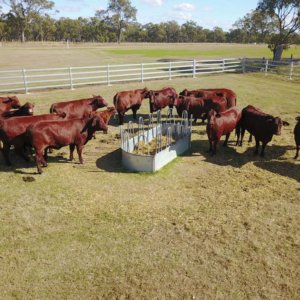 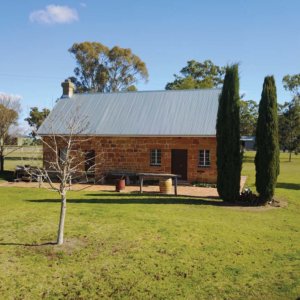 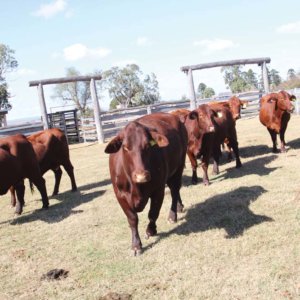 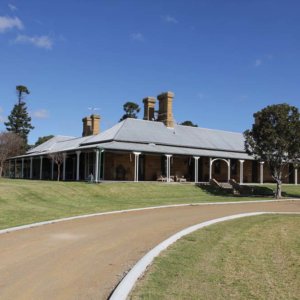 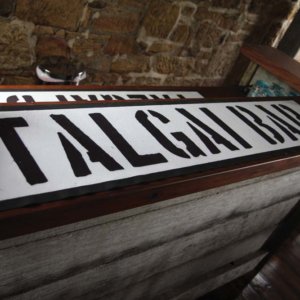 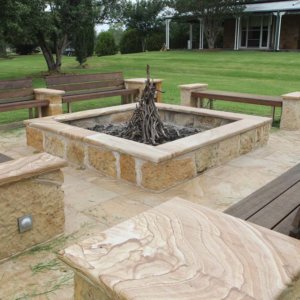 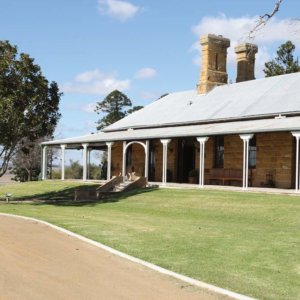 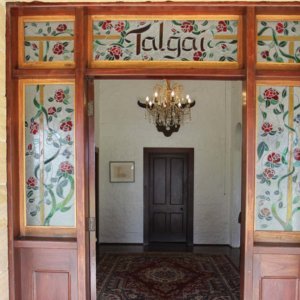 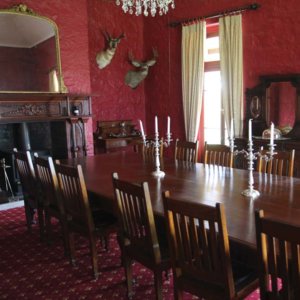 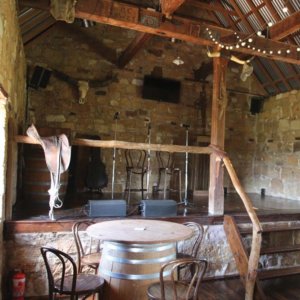 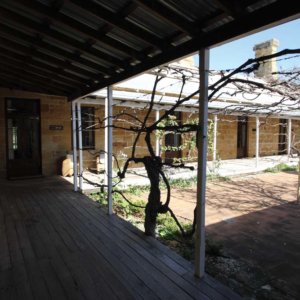 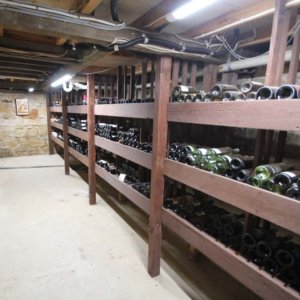 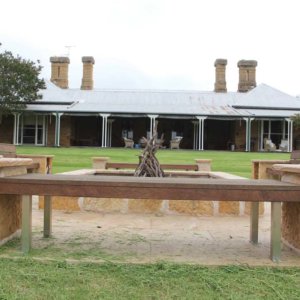