The movie premier of  The Unquiet, produced by The University of Southern Queensland (USQ) film and television students and lecturers, was held at USQ Artsworx on Friday 2 November . This was the first feature-length production created by the Film and Visual Effects faculty of USQ and was the cultivation of nine months of hard work across various areas of film production. 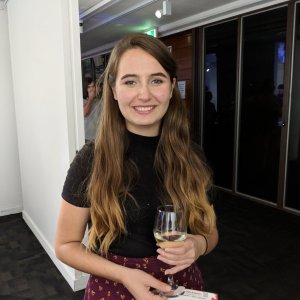 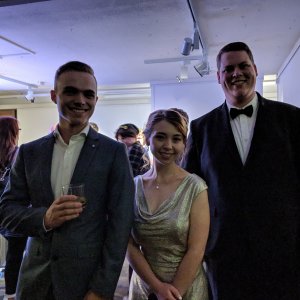 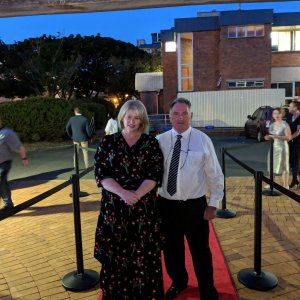 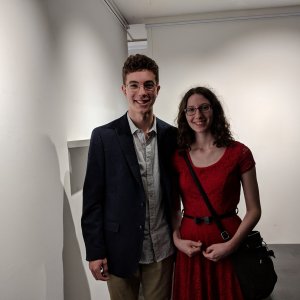 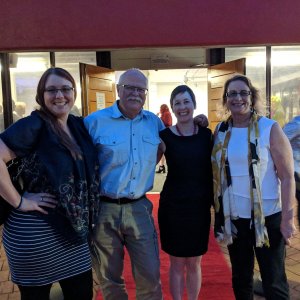 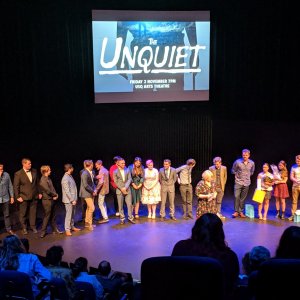