Guests celebrated the milestone with a night laced with nostalgia, indulging in a special dinner by Camilla Neilson, a chef reigning from the Margaret River who has a history of catering for rock stars. The dinner consisted of three specialty courses. The feast was followed by 100 year old silent film, The Sentimental Bloke, accompanied by the Volatinsky Quartet who added colour and life with a tailored composition to complement the film which first screened in 1918.

Theatre owner Peter Evert said he still remembers working in the cinema as a child. “I was an usher and remember that they’d make sure not to schedule any dances on Saturday to run the pictures on that day,” he said. “It’s pleasing to see it turn 100, but it does make me sad because the whole industry has gone digital, it’s pretty hard to reutilise the theatre at this stage.”

Readers also enjoyed this story about the historic Yandilla churches. 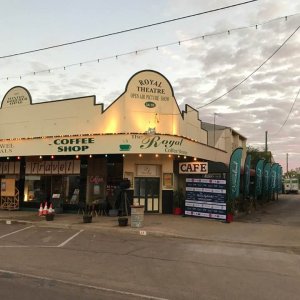 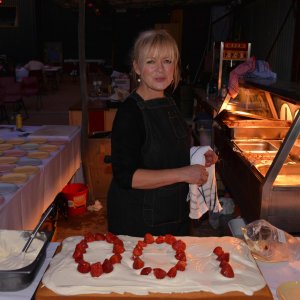 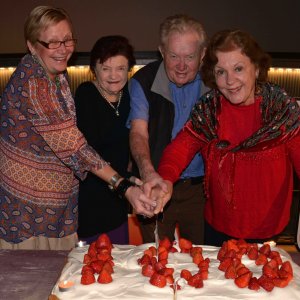