Works to refurbish the City Hall auditorium and extend a new annex started in early 2016 to create a space that honoured the heritage of City Hall, while creating a modern area for Council and civic business.

Toowoomba Region Mayor Paul Antonio said the restoration and extension work had revived an important heritage listed civic building from the early 20th Century, and made it a highly adaptable and functional venue for current and future civic use.

“The new Annex extension has enhanced access to the auditorium and integrates beautifully with the Civic Square and Village Green to help make out City Hall a key meeting point for our community,” Mayor Antonio said.

TRC Community Development and Facilities portfolio leader Cr Geoff McDonald said the facility primarily would be used for civic events, such as citizenship ceremonies, and had the capability to host a function in the auditorium while another could be held in the upper level meeting or banquet-style room. 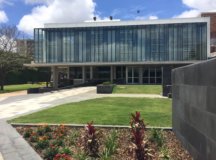 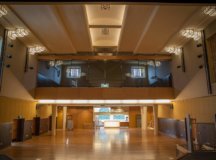 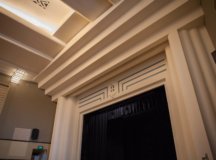 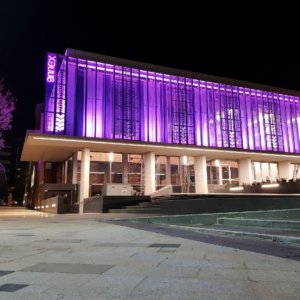 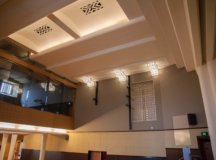