Hosted by the Royal Agricultural Society of Queensland, the community event has been running since 1860. Every year there is new entertainment suitable for all age ranges, including live acts and performances, exhilarating shows and games, agricultural displays and competitions. It is expected that more than 40,000 patrons will attend the three day show over the three days this year.

Today the Alex McPhie Cup has been awarded to Plainview Texel Stud’s Peter Hood for the best pen of fat lamb. Minister Lynham, RASQ Chair Shane Charles and Mayor Paul Antonio also awarded the best picture from the show to Yvonne Blakeney on her artwork Into the Unknown. Hit100.7‘s Hamish and Gabi broadcasted live from the show, and the Babette Chandler Memorial Perpetual Trophy was also awarded to the champion of the horse event.

Plenty of favourite attractions have returned to this year’s show, including the historical Glenvale Village expedition, farm animal petting zoo, baby animal bottle feeding area, camel rides and rock wall climbing. There are many local vendors who will be selling their goods and produce throughout the three days, with opportunities to see and buy the best in agricultural technology. Representing the agricultural community will be many farmers and agricultural workers from the region, who will put on multiple displays, including shearing demonstrations, pig races, and sheep dog trials. Sideshow Alley has some new faces, with Aussie FMX putting on an entertaining motocross show.

This year’s show will be held from the 12 to 14 April, and is the first time in many years that the event has been held during the school holidays. The theme for this year is “enhancing community engagement” and there are plans to donate up to $50,000 worth of complimentary passes and payments to community groups for services provided. There has been more than 500 volunteers raise their hands to assist during the show, and will keep things running. Without these volunteers the event could not function as it does, and the staggering amount of volunteers showcases the community atmosphere of the region.

Readers also enjoyed this story about the Queensland Music Awards. 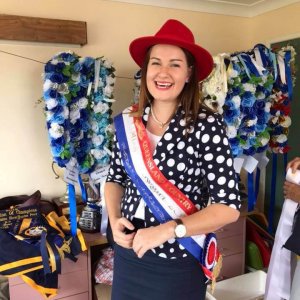 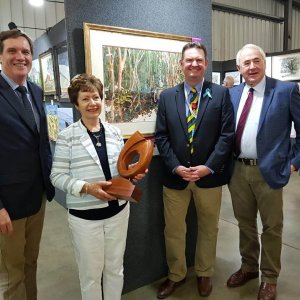 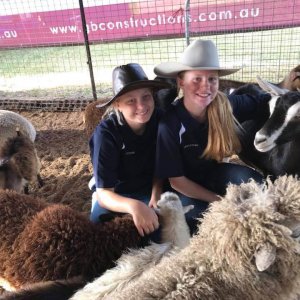 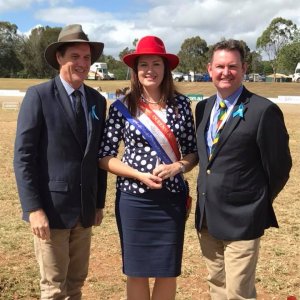 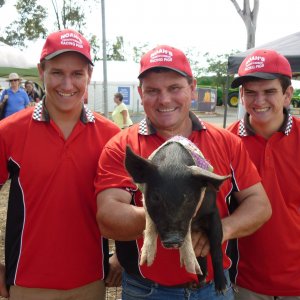 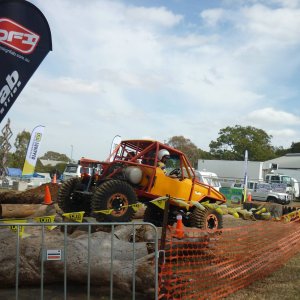 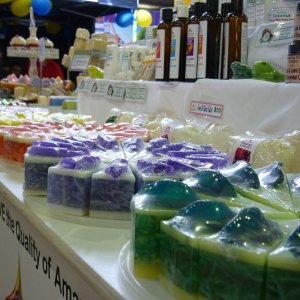 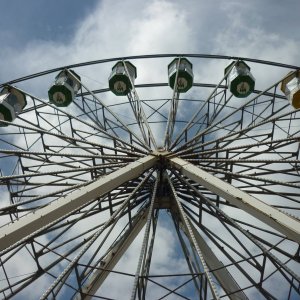 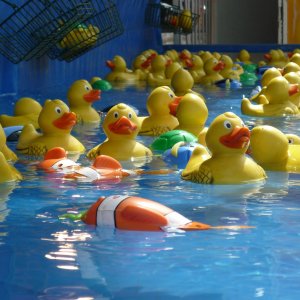