Published on August 8, 2018 | in Business/Industry

Feed Central Managing Director Tim Ford said the overall quality had returned to normal following a low-quality season the previous year. “The quality of hay has a direct impact on the performance of livestock and it’s always more profitable to eat good quality hay,” he said. Tim believed that it was important and essential for the industry to improve the quality of hay. “With dairy cattle in particular, good quality hay will have a dramatic improvement in milk production and beef cattle also respond better. Good quality hay makes money for the end user.”

The Feed Central National Hay Quality awards are designed to encourage all producers to make the best possible hay and to honour the best in the business. The competition covers the 2017-18 season and more than 400 lots were judged across Australia, selecting the hay crops with the highest quality. The feed test category is based on energy and protein analysis. Hay listed with Feed Central in preparation for sale is inspected on-farm by a certified Feed Central inspector and is eligible for entry in the competition. 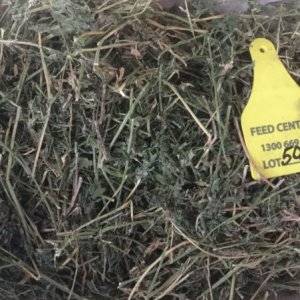 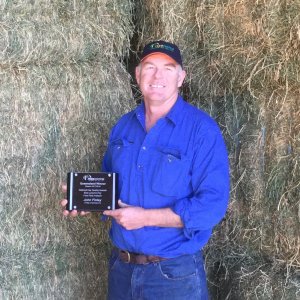 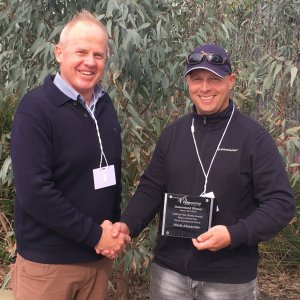