The University of Southern Queensland (USQ) hosted a book launch featuring 26 published works on Thursday 8 November. The 26 books were from authors and editors written in the past two years based in USQ’s School of Linguistics, Adult and Special Education (SoLASE), the School of Teacher Education and Early Childhood (SoTEEC), and Open Access College (OAC). The books covered a range of areas such as – alternative schooling, artistic and cultural response to conflict, biographies, child abuse, politics and more, with research undertaken in both national and international contexts. 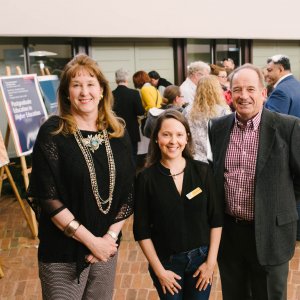 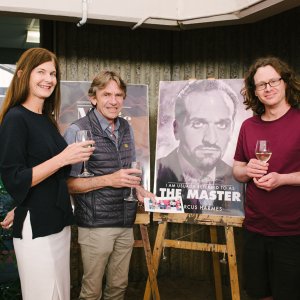 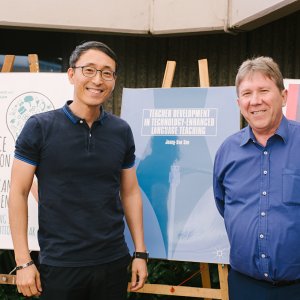 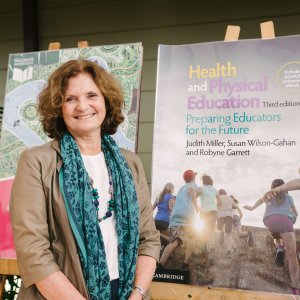 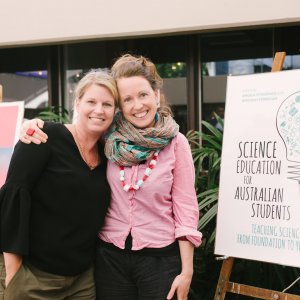 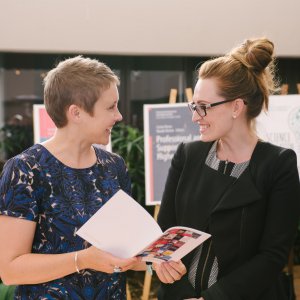