The University of Southern Queensland (USQ) bid farewell to Senior Deputy Vice-Chancellor Professor Janet Verbyla after more than a decade of service at a function on Monday 12 February, with a crowd of 350 gathering to say goodbye. Professor Janet Verbyla will be presented the honorary award of Professor Emeritus (Professores Emeriti) for outstanding academic service to the scholarly and University communities during one of the next graduation ceremonies. 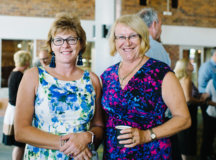 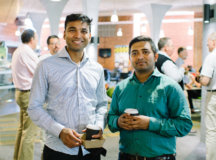 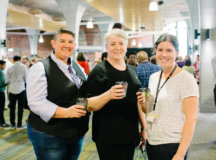