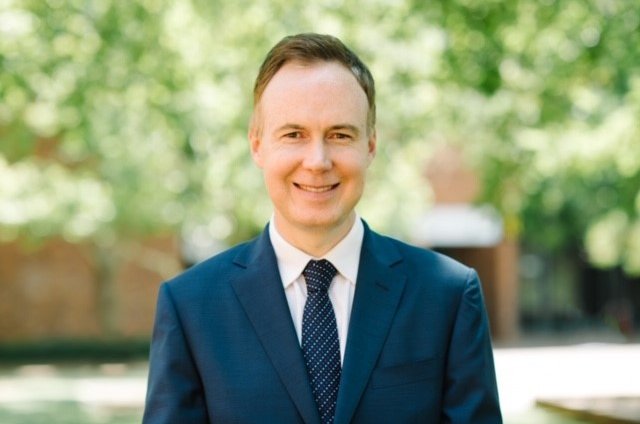 A minefield of space junk is in orbit around the planet and its risky business according to University of Southern Queensland finance experts.

From flecks of paint to abandoned satellites, this man-made debris numbers in the millions and travels around 28,000 kilometres per hour, endangering working spacecraft. Even the smallest piece could cause catastrophic damage.

But how do you solve a problem like space junk? Associate Professor (Finance and Banking) Peter Phillips said it was a complex issue, compounded by the different needs of everyone involved.
“The use and exploration of outer space is, according to the Outer Space Treaty, is to be carried out for the benefit and interest of all parties,” Associate Professor Phillips said.

“But when it comes to solving a massive problem such as space junk, not everyone is on the same page,” he said. “The key players have changed since the early days of space exploration. Instead of a handful of governments, many countries and businesses now have a stake.”

Associate Professor Phillips said economics could shed light on the challenges that may rise in finding a solution. “Classical economics assumes that people make rational economical decisions, yet behavioural economics takes into account the psychology of decision making,” he said. “For example, it is possible there are governments and corporations who feel themselves to be in the “domain of losses”, lagging far behind those earlier space-faring nations. They may feel compelled to take risks in order to ‘catch up’ and potentially be less willing to make concessions when negotiating a solution.”

Associate Professor Phillips said although the extent of the current problem was alarming, all involved could better understand the complexities confronting governments and private companies. “We can use what we now know about human decision making to more effectively negotiate and develop a better treaty, one that is flexible and works for all involved.”

‘Space Junk: Behavioural Economics and the Prioritisation of Solutions’ was recently published in the Defence and Peace Economics journal. 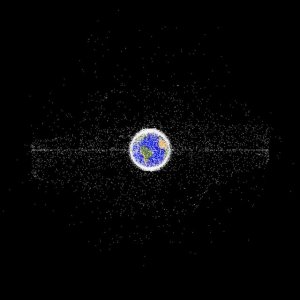 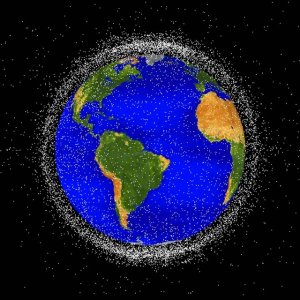 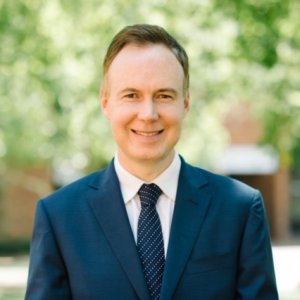