The University of Southern Queensland (USQ) hosted its Student Short Film Night at Artsworx on Friday 9 November. The premier showcase was a celebration of the next generation of cinematic artists from USQ’s film program, featuring an array of short dramas, documentaries, animations and major films from USQ’s graduating class of 2018. 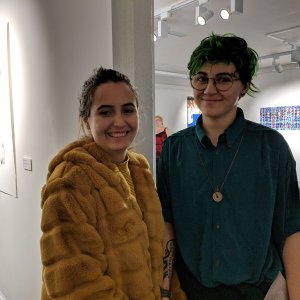 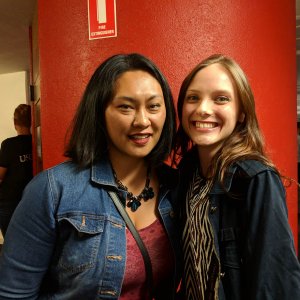 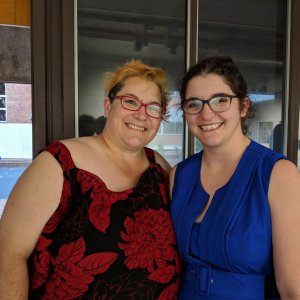