The University of Southern Queensland (USQ) is one step closer to uncovering new worlds after completing construction at its new space facility. MINERVA-Australis is the only facility in the Southern Hemisphere dedicated to providing ground-based observations to support NASA’s Transiting Exoplanet Survey Satellite (TESS) mission.

After years in the making, five new telescopes and a $1 million spectrograph (an apparatus for studying stellar fingerprints) was unveiled at an official launch on Tuesday 23 July. The facility has already played a pivotal role in NASA’s TESS mission, assisting in the discovery of ten new planets orbiting distant stars.

In coming years observational surveys of the planetary systems around stars other than the Sun should reveal many potentially habitable worlds. But which will be the most promising targets for more detailed studies? USQ is responding to this challenge by research into the shared evolution of stars and their planets, and addressing the implications for planetary habitability. This research involves collaborative projects with leading international institutions. 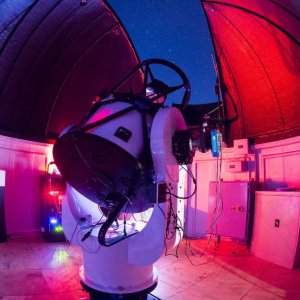 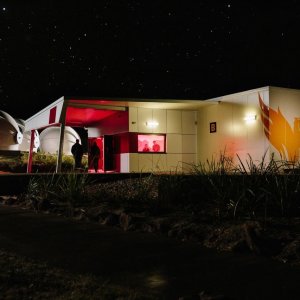 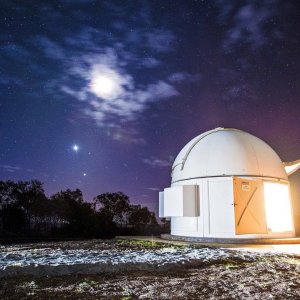