First year nursing student Shana Tokes has been awarded the University of Southern Queensland (USQ)’s top scholarship on Monday 5 March, which Stokes says could not have come at a better time. Aged just 17, Stokes juggles two jobs and a full time study load, as well as spending several hours each week as a hospital volunteer, helping people who have experienced breast cancer. USQ has awarded more than a million dollars worth of scholarships and bursaries in 2018 so far, thanks to funding from donors, government, and the University itself. 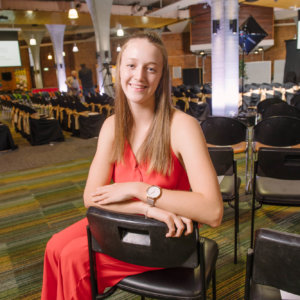 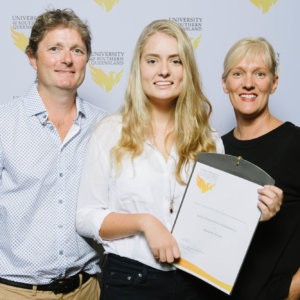 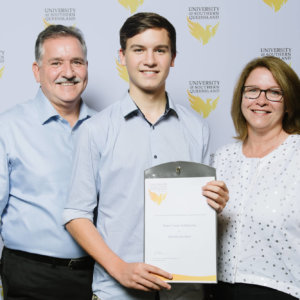 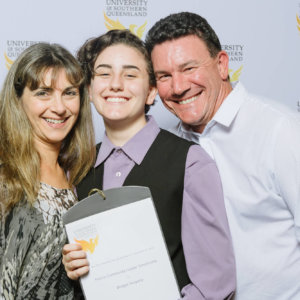 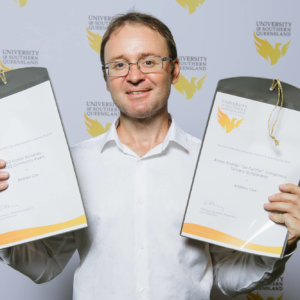 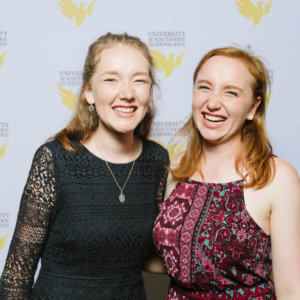