The Gold Coast 2018 Commonwealth Games (GC2018) Queen’s Baton Relay (QBR) arrived in Warwick this morning, with 17 locals nominated to be batonbearers and three locals gifted the honour of carrying the Baton.

Three locals were given the honour of carrying the Queen’s Baton in Warwick – Mike Hayes, John Davis and Xsanthia-Rose Frith.

From Ballandean on the Granite Belt, Mike Hayes is a third generation viticulturist and winemaker who has made an overwhelming contribution to the local wine industry.

Now Chief Winemaker at Symphony Hill Wine, he became the first Queenslander to win the title of Australian Winemaker of the Year in 2017.

Meanwhile, John Davis has been an active member of the Massie Rural Fire Bridage since 1982 and has been their First Officer for the last seven years.

He also maintains leadership roles in Warwick’s Ronin Karate and the Endeavour Foundation Committee, and is an inspiration for his dedication to fitness, community involvement and his willingness to take on positions of responsibility.

Finally, Xsanthia-Rose Frith is a 13 year old promoting pride in her Indigenous Australian culture by performing songs in traditional Gurindji dialect and by attending cultural gatherings in ‘Country’ at Kalkarindji, where children are shown how to paint and sing according to the traditions of Indigenous Australians. Xsanthia has strong values and is an exceptional student with a bright and creative future ahead.

Readers also enjoyed this story about road closures during the Warwick baton parade. 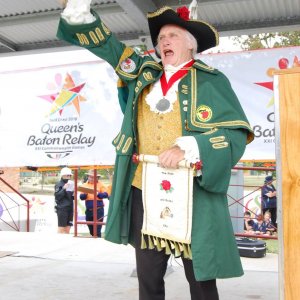 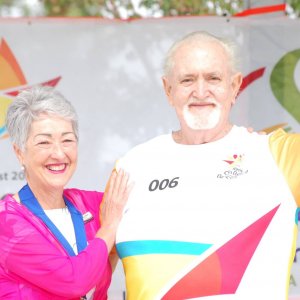 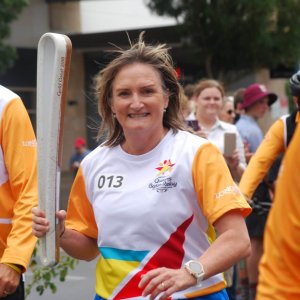 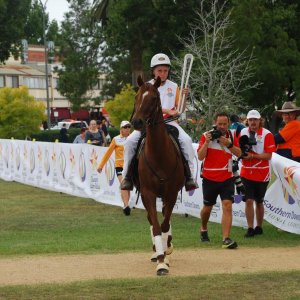 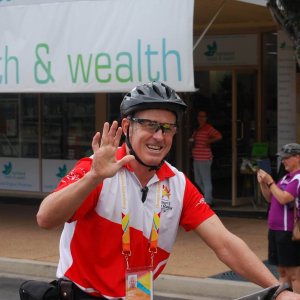 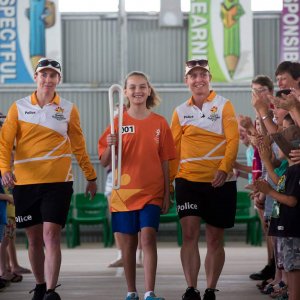 ← Wheatmen Season
End of the Line →