Western Downs residents who have made a significant contribution to the community were honoured at Australia Day Awards ceremonies on Saturday 26 January. Each district recognised several award winners, in categories including Citizen of the Year, Young Citizen of the Year and Community Project/Event of the Year.

Approximately 46 awards were presented to recipients across six ceremonies on Saturday 26 January including seven school dux awards. Many communities followed formal proceedings with family friendly events and activities, encouraging local residents to connect with one another.

Western Downs Regional Council Mayor Paul McVeigh says it was an honour to recognise the recipients on the day. “To win an Australia Day Award is a really special achievement and it’s wonderful that we get to celebrate so many great people in our region,” he said. “We received a lot of nominations and I’m really glad to see so many people nominate someone in their community whether it’s for Citizen of the Year or for Community Project/Event of the Year. It’s important to be able to recognise the outstanding achievements and contributions of the recipients in their local towns.” ”

“All of the winners deserve huge congratulations for not only making a difference in their local communities but also in our region,” Mr McVeigh said. 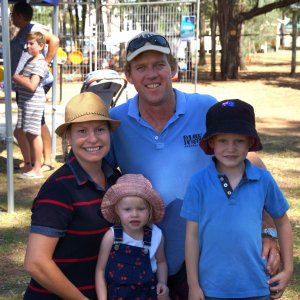 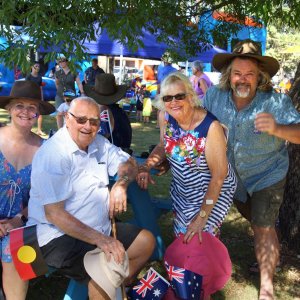 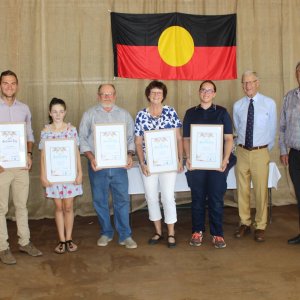