In the early part of last year, Toowoomba fitness advisor Bella Reynolds decided to tackle the increasing physical inactivity epidemic head on. Using her qualifications in exercise physiology, yoga teaching, wellness coaching and business, Bella Reynolds spent six months developing her Wellness Adventures Australia program. With the launch of her wellness company last October exceeding expectations, she is now working on a second phase of her trail walking and trail yoga series beginning in March. These will be accompanied by three-day and one-week adventures, which she will be conducting from April to September. “It is just too hot to hold the walks in December, January and February in Toowoomba so I felt we should delay going back onto the trails until the autumn,” says Bella, who glows with good health.

Bella’s primary objective is to enable people to connect their health and wellness goals with adventure. “Wellness is the lifelong and active process of being your best self physically, mentally, emotionally and spiritually,” she says. “Our programs and adventures have been designed to allow those participating to explore wellness options with like-minded people. So far there has been a wide spread of ages from mid-20s to mid-60s and the range of people has been from stressed out executives to stay at home mums.”

In preparing her adventures Bella, who has degrees in Human Movements as well as Communications from the University of Queensland, identified walking tracks in the north, south, east and west of Toowoomba. “The trail network around Toowoomba is massive and this enables the adventures to be held on a different trail over each of the four weeks they are conducted,” she says. “One of the features I have come to love about the adventures is people saying, ‘Oh God I can’t believe something like this is on our doorstep and I didn’t know about it’. The trails vary from about 3.5 kilometres to 5 kilometres and being around Toowoomba have quite strong undulations but I have graded them from easy to moderate. The time they take depends on the fitness levels but it is generally about an hour,” she says. “With the yoga trails we walk out for 30 minutes, have 30 minutes of yoga and then walk back.”

Bella began thinking about forming her own wellness company when she started in corporate health with Live Well Australia not long after the Reynolds family moved to Toowoomba in 2010 from a property north of Oakey. Before striking out on her own she also became involved in helping to coordinate award winning programs for the New Hope mining group. “Workplace wellness is a passion of mine and I believe I have identified the essential keys to creating a program, which generates a culture of health for all employees in the workplace,” she says. “I have found people love the opportunity to feel healthy by doing activities while at work. Late last year I completed an adventure with a team from Highfields Kindergarten, which culminated at Mount Peel but activities can vary according to the key priorities of the people in the work place. It’s something I’m working on.”

Readers may also be interested in the Artesian Spa Reopening. 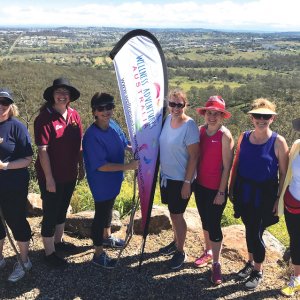 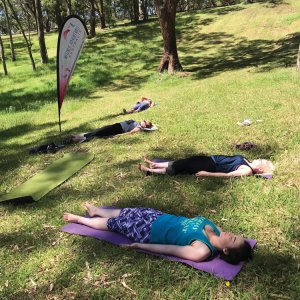 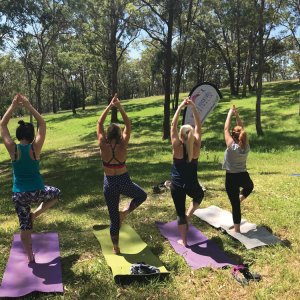 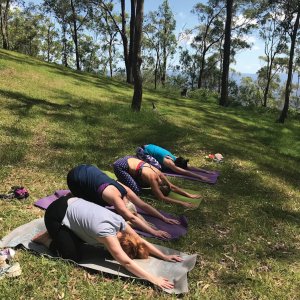 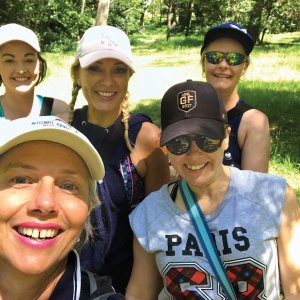 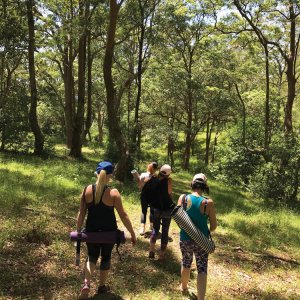