Australian songwriter Andrew Farriss released his debut single Come Midnight on Friday 9 August. An industry stalwart with more than three decades of accolades under his belt, he is best known for the plethora of hits he penned for his band INXS. Come Midnight is dedicated to Farriss’ wife, Marlina. Marlina was diagnosed with breast cancer in 2014, just one year after they were married. It is an acknowledgement to how she inspires him, and the undying admiration he has for her. The track highlights the significance of midnight and how this time urges one to reflect on the people closest to them.

A creative individual, Farriss is always writing new songs and has an extensive catalogue of material that back dates to his early days as a songwriter. His upcoming single was born back in the days following the release of the INXS Kick album. “It is a song that has really grown on me,” said Farriss. “So in recent recordings – call it destiny, or fate – I thought I owed it to myself to rework Come Midnight and bring it into 2019 so when people hear it, they can hear where my head was at back then, and where it is now. It has been a personal journey.”

Come Midnight is the first solo release ahead of a full-length album. Recorded between his home studio and Nashville, it embodies the old school country vibe that Farriss envisioned. He wanted to capture the days of Slim Dusty and Johnny Cash. “I played some guitar riffs in Australia and then tracked other parts in the US,” he said. “I’ve been really lucky to have an amazing group of musicians to work with, the people coming on board and rallying around what I am doing have been great. Hopefully it will be something that people will really like.” 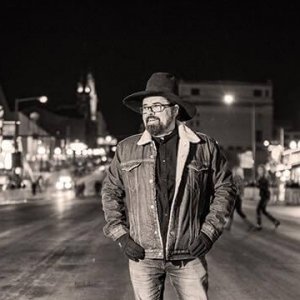 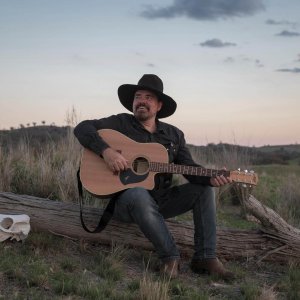 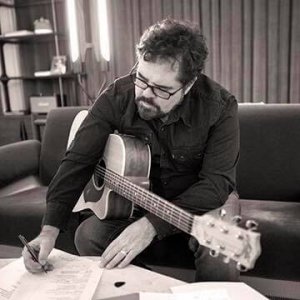