Residents of Balonne Shire recognised outstanding contributions to the local community at the annual Australia Day celebrations on 26 January. Dirranbandi’s Frank Deshon was named Balonne Shire 2019 Citizen of the Year.

Mayor Richard Marsh congratulated Frank for his untiring dedication to, and support of, the Dirranbandi community.“Frank is heavily involved in the community and very supportive of local businesses and community groups,” he said. “He willingly volunteers commitment, time and effort into events that can heighten the spirit of this small community. Frank was the main organiser for the Paul Kelly concert, which raised more than $120,000 for the Dirranbandi School P-10 Agricultural Studies Program and the 3000 concert visitors provided a welcome economic boost as well as a mental lift to the drought-stricken community. He played a large role in the logistics and sponsorship of the event, as well as providing his own trucks and staff for freight and set up before the concert.”

Mr Marsh acknowledged all award recipients, and thanked them for their service to the community. “These awards are our chance to thank these quiet achievers and give them the public praise they truly deserve. Congratulations to all of our recipients and thank you for all you do for our communities.”

The Mayor also announced Hebel seven-year-old Tillie McCumstie as the Young Citizen of the Year. “After seeing a Bandana Day advertisement on television, Tillie decided to cut and donate her hair to Variety Australia which focuses on helping children in need,” he said. “She was given two months to think about it, but didn’t change her mind about giving her hair to someone who needed it more. During these two months, Tillie also raised $3700 which she also contributed to Variety.” Tillie had 45 centimetres of hair cut, and donated this to Hair with Heart organisation through Variety Australia. “Her hair will be used to make a wig and will be given to a child who has lost their hair due to a long-term illness.” 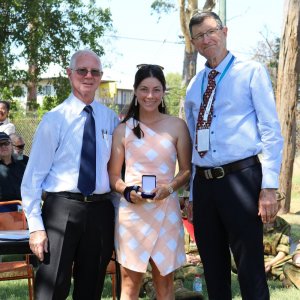 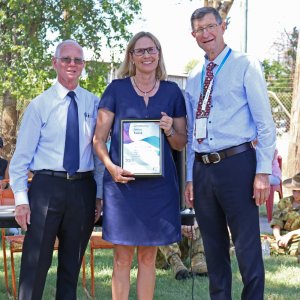 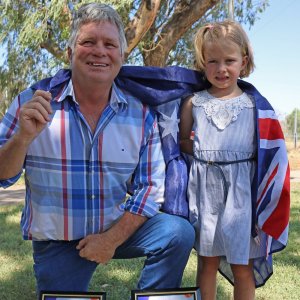 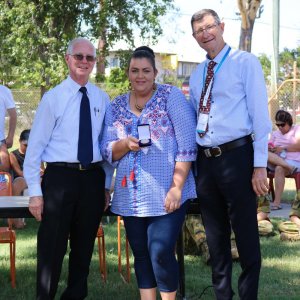 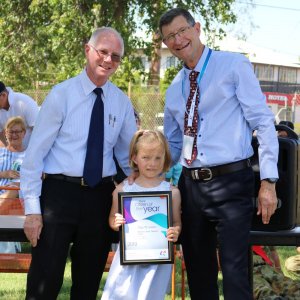 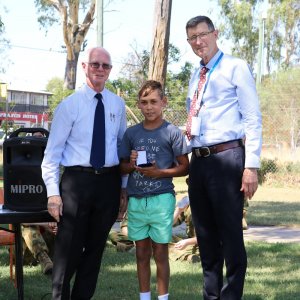 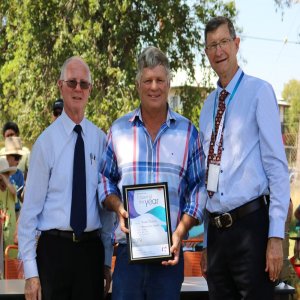 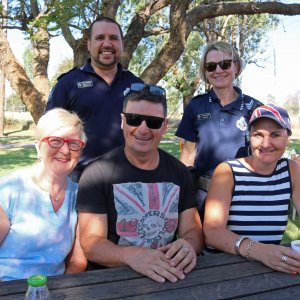 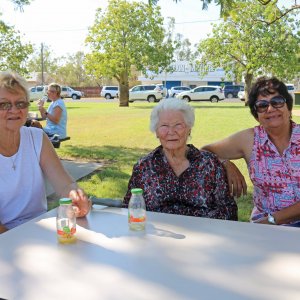 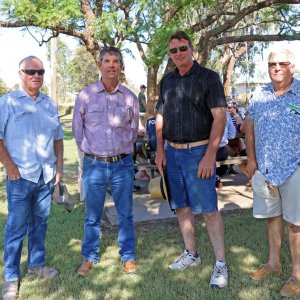 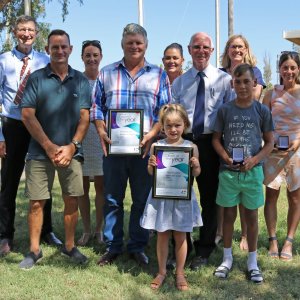