Original odds had French Hussler at a 50-1 long shot pinning the entrant as the true underdog of the race. It is Todd Austin’s second Birdsville Cup career win – following his Cup victory with Primed back in 2013. Austin, a loyal attendee to the Birdsville Races has frequented the more than 25 race days as both a jockey and a trainer since he was a young boy. “We love it out here – our kids, aged seven and nine, have been attending the Birdsville Races since they were born. It’s better than any of the big city race meets,” he said.

The final day of the Melbourne Cup of the Outback saw more than 5000 visitors descend on the tiny town of Birdsville to party and punt across the seven-race card. Day two’s less than ideal racing conditions subsided making way for the highly-anticipated seven back-to-back races, Fashions on the Fields and an array of Outback entertainment and activities. Yearly traditions were kept with entertainment, trackside hospitality, wild and wacky activities and pub festivities continuing to be a highlight of the event.

Readers also enjoyed our story on the Birdsville Races 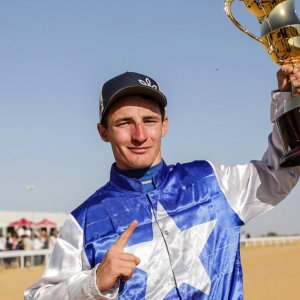 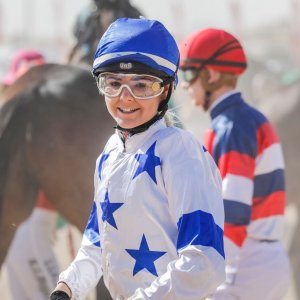 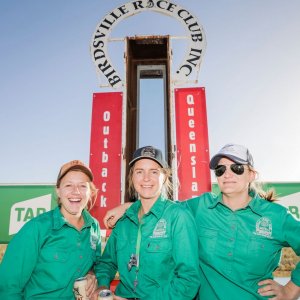 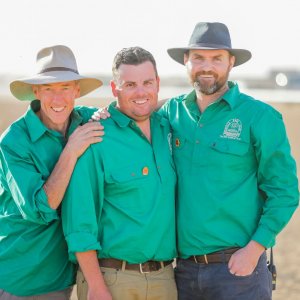 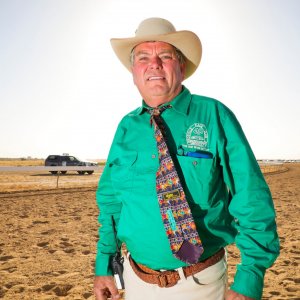 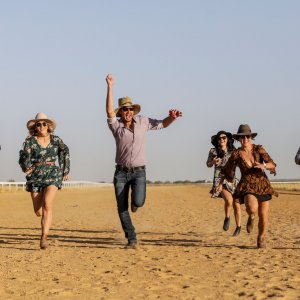 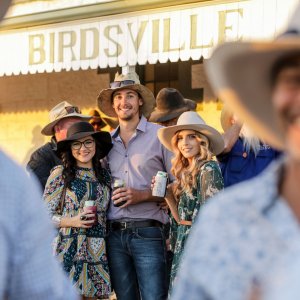 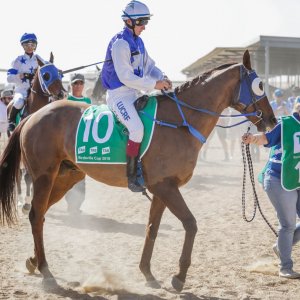 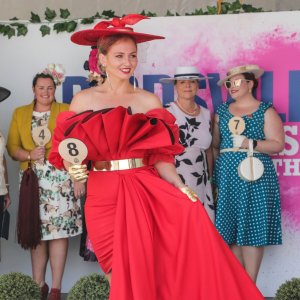