Published on January 25, 2018 | in Community/Events
The Toowoomba Carnival of Flowers has announced the dates for its return to the Garden City in 2018. The premier annual event will be staged from Friday 21 to Sunday 30 September.

Organisers are finalising the program highlights for the 10-day celebration that attracts visitors both nationally, and internationally.

This win at the Queensland Tourism Awards nominates the event to represent Queensland at the national awards for the second year in a row.

In 2017 a record of 255,639 people attended the award-winning event, and this year organisers are hoping for similar numbers to attend.

“The opening weekend of the event set the scene early, with record breaking crowds on Saturday and Sunday and hundreds of thousands enjoying the brilliant spring sunshine, the Grand Central Floral Parade and the almost 200,000 blooms covering the city’s parks and gardens,” said Cr Antonio.

“The Toowoomba Carnival of Flowers is Australia’s longest-running horticultural event and the great turnout in 2017 is evidence of its growing popularity,” said Ms Jones.

“The Carnival is an integral part of Toowoomba’s identity and provides a unique experience that has become popular with visitors the world over.”

“Tourism is a $25 billion industry in Queensland and major events like the Toowoomba Carnival of Flowers play a major role in driving visitors to our regions,” she said. 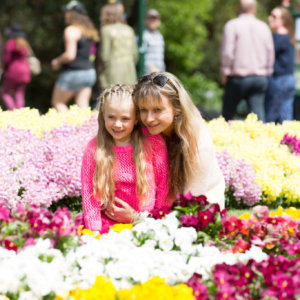 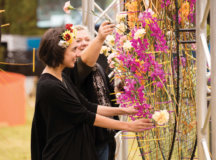 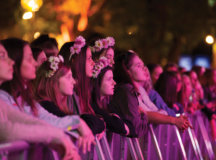 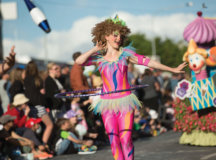 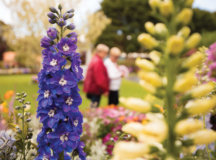 Words by Caitlin Rees-Smith
Images via Toowoomba Carnival of Flowers