Published on September 1, 2020 | in Health/Wellness

Dr Andrew MacMillan has strong Darling Downs family connections, and has proudly operated his Oral and Maxillofacial Surgery in the region for 30 years.

Andrew spent his childhood between Blackall and Moree, born to mother Diana, a Physiotherapist, and father Donald ‘Ian’ MacMillan, a well-known local Rugby player and Stock and Station agent. Both of Andrew’s grandparents were notable Dalby figures, with grandfather Ronald MacMillan being President of the Dalby Benefit Race Club, and grandmother Aurora MacMillan was draperess of the town.

Like his father, Andrew grew up with a love of Rugby. His father Ian was renowned in the region as a Toowoomba Grammar Old Boy who was part of the only team at the school to win the GPS Rugby title in 1948. Following this early success, he went on to play for Queensland in 1949 and as a Wallaby for Australia in 1950. Since Ian passed prematurely in a car accident in 1982, his legacy has been remembered with the Ian MacMillan Memorial Trophy, awarded to the best QLD GPS school boy player each year.

Andrew went on to study and work in Oral and Maxillofacial Surgery in Queensland, South Africa, England and Hong Kong but with such strong family connections and fond memories in the region, he looked to Toowoomba to set up a practice. For almost 30 years, Andrew has enjoyed looking after Darling Downs and Granite Belt locals, including those who continue to come with stories about his family. Aunt Leslie Ferguson, cousin Matthew Ferguson (local physiotherapist) and brother Donald MacMillan and family, all still reside in the region.

Andrew will celebrate 30 years of continuous practice in Toowoomba next year where he specialises in wisdom teeth removal, dental implants, facial trauma and corrective jaw surgery. He looks forward to many more years treating patients in the region. 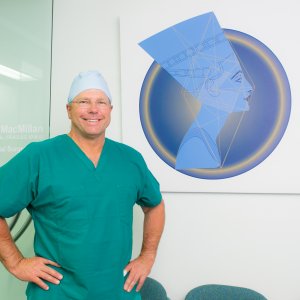 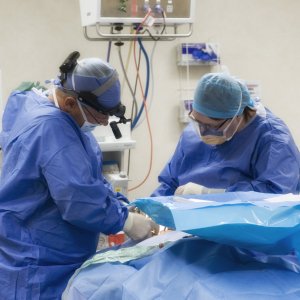 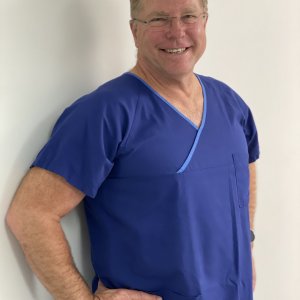 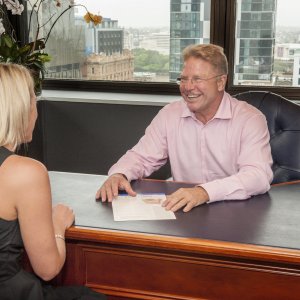 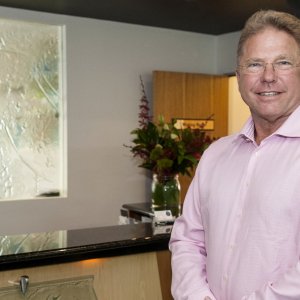 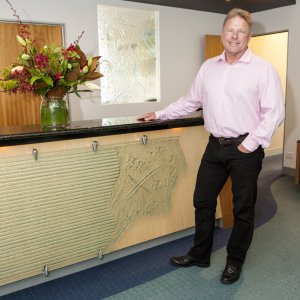 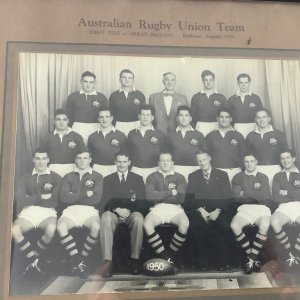 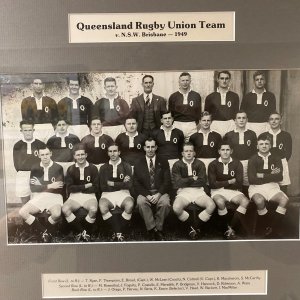 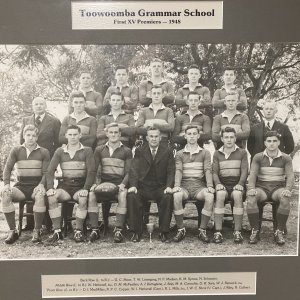 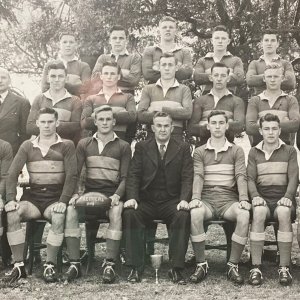 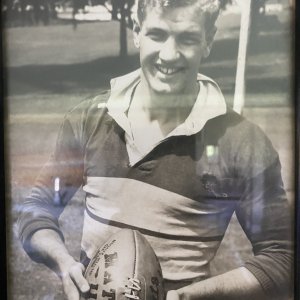 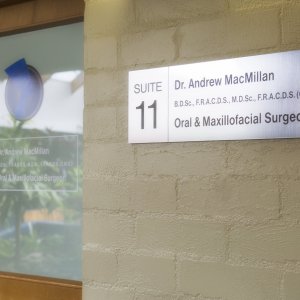