There are few things in life better than cocktails and carbs, and now Vapiano Australia has taken the guilt out of indulging in these two culinary delights, turning your weekly pizza or pasta fix into a way to help Aussie women in need.

This year, Vapiano launched Drink Pink Wednesdays in each of their seven restaurants nation-wide, teaming up with charity Share the Dignity to raise much-needed funds for Australian women affected by homelessness, poverty and domestic violence. The premise is simple: every Wednesday from 5pm, guests can purchase a delicious $5 pink gin spritz with any main meal (think fresh made-to-order pizzas, pastas and salads) and the full $5 from the cocktail will go directly to Share the Dignity to support the work they do to help Aussie women.

Since launching in February, Drink Pink Wednesdays has raised $36,580 which has been donated directly to Share the Dignity, to signify the end of the first 6 months. “I could never have expected such results; this donation will help thousands of women in Australia. Who would’ve thought a pink cocktail could make such an impact” Rochelle Courtenay, the founder and Managing Director of Share the Dignity said. “There are more than 100,000 Australian women and teenage girls who every month go without female sanitary products because they cannot afford them. I hope that by sharing our story and by amazing organisations like Vapiano helping to raise awareness, we can start a global push to end period poverty so that no woman needs to forfeit sanitary products because of financial circumstances.”

Rochelle said the money raised from Drink Pink Wednesdays would go directly towards installing their trademark #Pinkbox Dignity Vending Machines in women’s shelters and schools across the country. “With this donation from Vapiano, we’ll be able to help thousands of women get back on their feet and reclaim their dignity.” 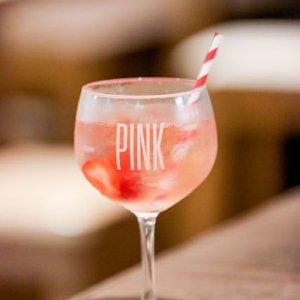 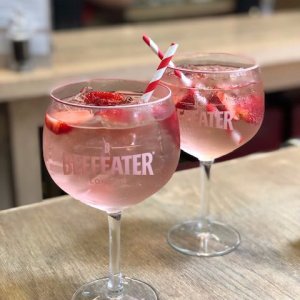 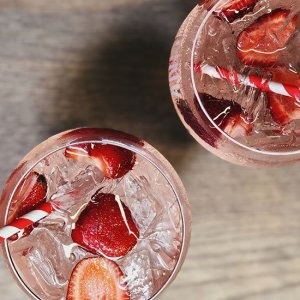