The Empire Theatre comes alive with activity this spring with the first ever Thrive on Arts festival from September 21 to 30.

Coinciding with the Toowoomba Carnival of Flowers, Thrive on Arts is an event for all ages, taking in family and children’s performance and workshops, music, drama, comedy and cabaret. Families and children can enjoy classic books, The Gruffalo, Charlotte’s Web and Bella’s Bad Hair Day on stage as well as a number of interactive installations and workshops throughout the venue.

During each day of the first week of Thrive on Arts, the public can get involved in the building of two installations, Paradise the Parrot which will take shape on the lawn with the help of personalised blocks from participants and AMAZE Cardboard Labyrinth in the Empire Church Theatre. One of Australia’s finest guitar duos, The Grigoryan Brothers, contemporary flamenco group Arrebato Ensemble and annual Empire Theatre favourite Queensland Symphony Orchestra will perform a selection of music from popular films including Star Wars, Harry Potter and James Bond. Thrive has various music options covered.

Australian play Hotel Sorrento and the return of interdisciplinary performance experiment Brief Encounters will provide entertainment on the Empire Theatre’s stages, offering both traditional and non-traditional theatrical experiences. On the lighter side of entertainment, Sydney Comedy Festival Showcase places some of the hottest acts from this year’s festival on stage and Death By Soprano will be a comedic hit with those who love opera and those who hate it. The hilarious Amity Dry brings her comedy cabaret, 39 Forever, to the Empire Theatre’s Armitage Centre for the perfect Girls Night Out, pondering if 40 really is the new 30.

More information is available online or at the Empire Theatre Box Office. 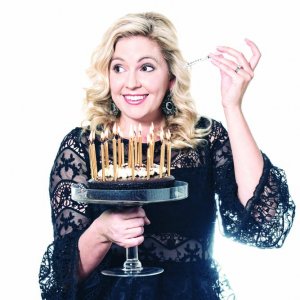 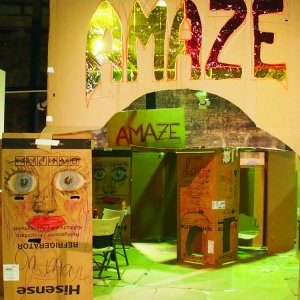 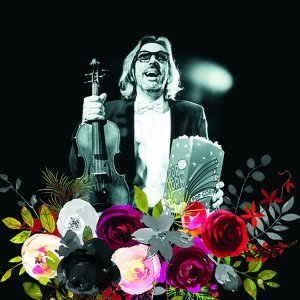