This Father’s Day Tommy Gun’s Original Barbershop at Grand Central partnered with American Crew to giveaway a Harley-Davidson Iron 833 to a deserving dad in Australia. More than 400 participants had to explain why their dad deserved to win in 50 words or less. The winner, Ben Fitzgerald, surprised his dad in-store, wheeling over the Harley-Davidson after a haircut. Definitely an unforgettable Father’s Day. 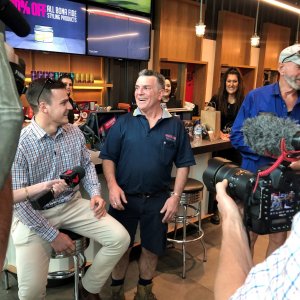 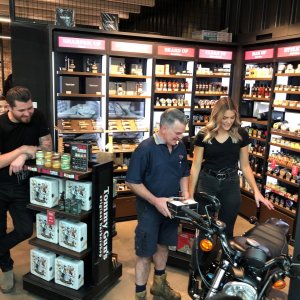 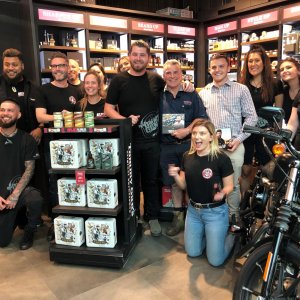