The opening night of FIRE, a performance by The Univerisity of Southern Queensland final year drama students was held on Thursday September 5th at USQ arts theatre.  FIRE is the story of the 2013 bushfires in Wurrumbungle Ranges, told from the perspective of the animals.  The performance featured many USQ students performing for the final theatre production. 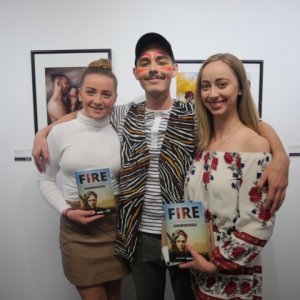 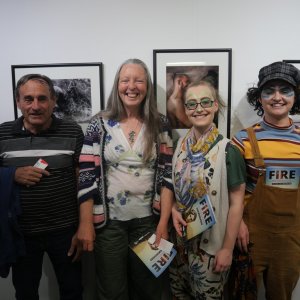 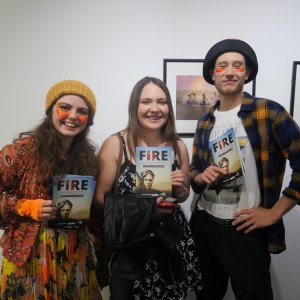 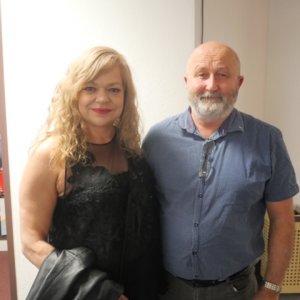 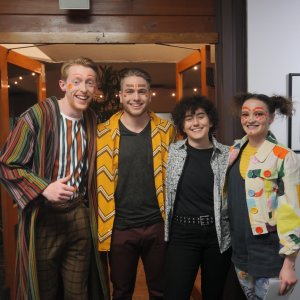