Popular new Toowoomba Deli and Cafe, James Street Grocer, has been run off its feet since opening in mid-June this year according to co-owners and life partners Ash Forbes and Alex Kennedy, who are already looking to expand their success. “We can seat 38 people here now but it’s not enough. We have been getting requests for larger groups so we’re going to expand out the back to create a function area that can seat those bigger parties,” Forbes said.

James Street Grocer was created out the pairing of Forbes’ work in London delis and Kennedy’s 20 years in fashion and customer service. They wanted to create a fresh, gourmet experience in Toowoomba.The couple formerly operated the Toowoomba business Panini Fine Foods. Forbes and Kenney started the business on James Street but the building they now have on Mary Street lent itself further to what they were trying to build. “We felt there was a need for upmarket gourmet food in the area and the building just lent itself to that,” Forbes said. “Our focus is on bringing a beautiful product, focusing on customer service and bringing them beautiful produce,” he said. “It just all came together with the building.”

Forbes and Kennedy have transformed the former butchers building into a chic,European inspired cafe and deli that keeps people coming back. Most recently the building was a fish and chip shop, so they stripped the space, and created the welcoming environment which now exists. Their time living overseas is reflected in the styling and design choices of the space.

All of the food is baked fresh daily on site by Forbes, who starts work at 3am every morning. His passion for fresh,locally sourced food is clear. “We don’t even have a freezer in the building,” Forbes said. “Fresh food just tastes so much better.” With the exception of some macaroons imported from France and the double glazed ham from Melbourne, the food is all locally sourced. Alongside gourmet salads which change daily, there are a wide variety of breakfast and lunch options which can be enjoyed with Australian coffee. Forbes and Kennedy also run a commercial catering business and are working on expanding it by opening a warehouse in Toowoomba. “We’re also planning to open another store in the centre of town to cater for office workers in the area,” Kennedy said. “There’s a need for fresh food, even if it’s just a sandwich.”

Located near Queens Park, James Street Grocer is sure to entice both locals and visitors with its variety of dine in or takeaway options. “People can even get a takeaway cheese platter or antipasto tasting board and take it to enjoy in the nearby gardens,” Kennedy said. “It’s a great option for events around town, like the Carnival of Flowers.” Down to the finer details, such as the flowers decorating the store and employing local staff, the pair have put their heart into crafting a constantly evolving place for patrons to enjoy. 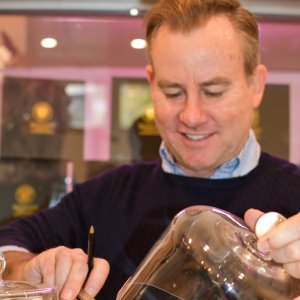 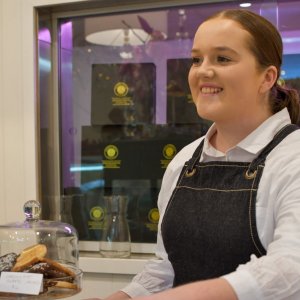 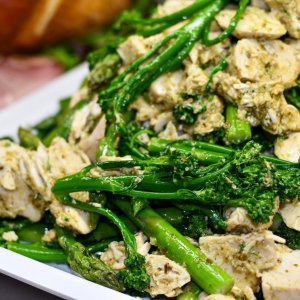 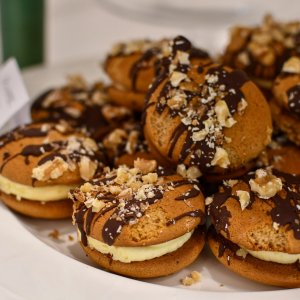 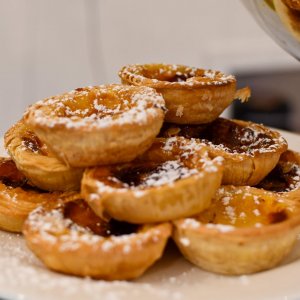 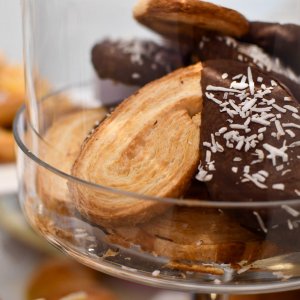