Founding Director of Focus HR, Naomi Wilson, has been announced by the Australian Human Resources Institute (AHRI) as one of three national finalists in the prestigious Lynda Gratton CEO Award.

The awards recognises business leaders who have demonstrated exceptional achievement, impact and leadership to realise positive results for their organisation. “I was pleasantly surprised to find out I was a finalist in these Awards run by our peak industry body, alongside two other amazing CEOs.  Being nominated by the team was a great honour in itself, and I believe that being a successful leader is made possible by having great people around you – luckily I do!” Naomi said.

Now in its twenty-second consecutive year, the AHRI Awards program identifies the best HR professionals across Australia and recognises best HR practices in many different forms that encompass creativity, passion and the ability to make a difference. Awards include inclusion and diversity, innovation and creativity, disability employment, gender equity, HR technology and more. The Australian HR Institute (AHRI) Chairman Peter Wilson AM FCPHR congratulated the finalists and said, “I commend the work of the many expert panels that have shortlisted the initiatives of individuals who are contributing to the business success of their organisations, and to the impact organisations are making in contributing to the prosperity of the nation through outstanding leadership and management of their people.”

The winners of this year’s AHRI Awards will be unveiled at a gala dinner event on Thursday 29 November in Melbourne. 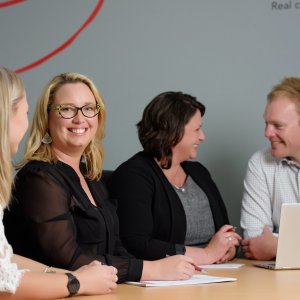 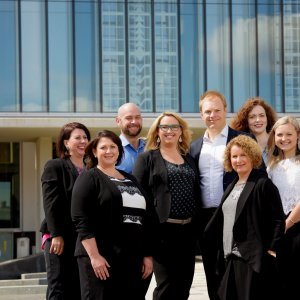 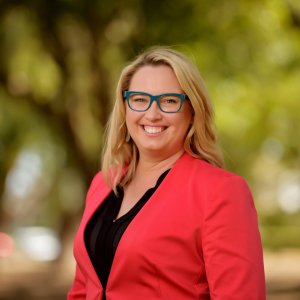