The 1970s pop icon John Paul Young is a legend of the Australian music industry. From his beginnings as Scottish immigrant and sheet metal worker, to the star of musicals and the pop charts who was once dragged off the Countdown stage by screaming teenage girls! – JPY remains one of the hardest working men in Australian showbiz.

With hits including Yesterday’s Hero, Standing in the Rain and I Hate the Music, JPY never could have predicted he would get a second chance at fame when his hit Love is in the Air was re-released on the soundtrack of the hit Australian film Strictly Ballroom.

While he never stopped touring and performing, it was the beginning of a career resurgence and almost two decades later JPY is still touring with his Allstar Band. JPY: The Autobiography is packed with stories from a career in showbiz spanning close to 50 years – from the golden years of Australian pop to the struggles of life on the road and tales of overnight excess.

Readers also enjoyed this story about the book Wild Things. 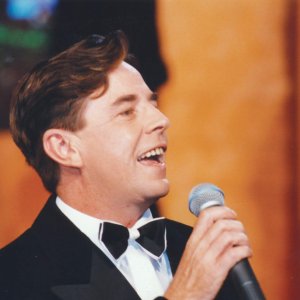 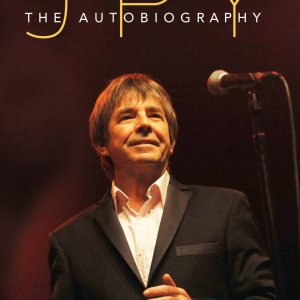 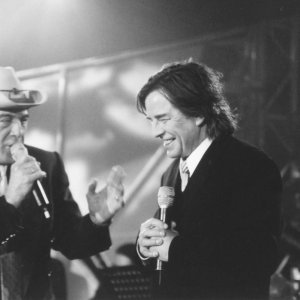