Published on April 4, 2018 | in Students/Education

The University of Southern Queensland (USQ) hosted one of the greatest legal minds in the country for a number of lectures last week. The Honourable Mr Michael Kirby AC CMG spoke to more than 100 high school legal studies students in a Q&A Session at St James Anglican Church.

Mr Kirby encouraged the audience to participate in the conversation, with Australia’s longest serving judge speaking about the law, the courts and law reform. He also discussed topical questions on the United Nations, North Korea, legal study assignments, and about his own life and upbringing.

“I thoroughly enjoy speaking to students, our citizens of the future,” Mr Kirby said.

“We have a chance to build a truly multicultural, equal, democratic community and it is important for us to respect each other and respect diversity in our community. It is a message of respecting each other which is not hard to teach to young people.”

As part of the visit, Mr Kirby also conducted a lecture with USQ Law students and met with USQ Ally Network members. Mr Kirby has a strong connection with USQ’s School of Law and Justice and received an honorary degree of Doctor of Laws from USQ in April last year.

USQ Law and Justice Head of School Professor Reid Mortensen said it was a wonderful opportunity for students to have an audience with one of the most influential legal figures of our age.

“USQ is committed to collaborating with industry and professionals to connect students with international thinkers and enhance the real-life learning experience,” said Professor Mortensen.

“He is noted for his commitment to human rights, a balanced approach to judicial interpretation, a rejection of the pursuit of personal agenda through the law. [He has an] honest recognition that judges do and must make law and have to do so in a principled way.”

Readers may also be interested in this story on USQ scholarships. 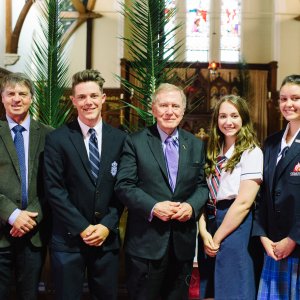 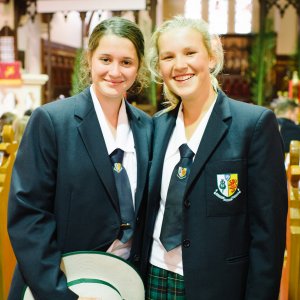 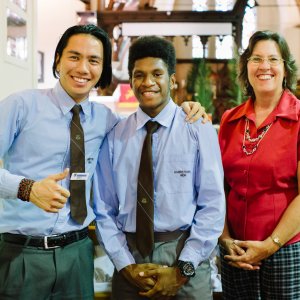 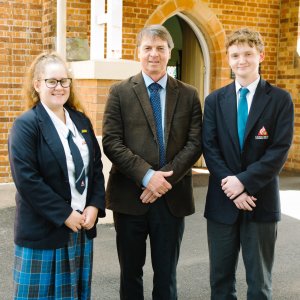 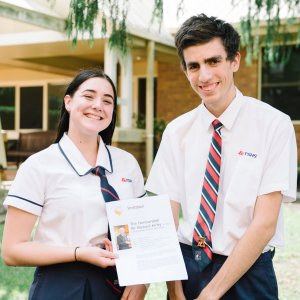 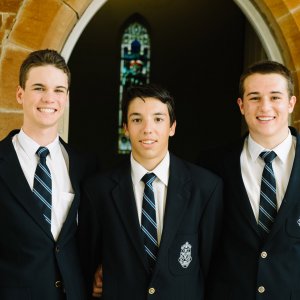