The Bunya Mountains is a spectacular wilderness range that forms an isolated section of the Great Dividing Range, located a scenic one and a half hours drive north west of Toowoomba.

If you draw a line between Dalby, Crows Nest and Kingaroy, the Bunya Mountains is the green island in the centre, providing a refuge for ancient plants and native animals. Many people are surprised to learn it is the second oldest national park in Queensland but its real roots are much older than that. This natural wonderland was formed about 30 million years ago and shelters the largest forest of ancient bunya pines Araucaria bidwillii in the world today. Generations of Aboriginal people would travel long distances for feasts and celebrations that coincided with mass crops of bunya ‘nuts’.

The national park also protects open eucalypt forests, woodlands, brigalow scrub and the largest protected areas of vine thickets dominated by bottle trees in Australia. Subtropical rainforest, once the most widespread rainforest community in Queensland, grows along the range crest and upper parts of the mountain’s eastern side. It is home to about 215 species of birds and many mammals, frogs and reptiles. The local wallabies and brightly coloured parrots are popular visitors to the public picnic areas.

At 1100 metres, the Bunya Mountains offers a cool reprieve with temperatures up to seven degrees cooler than the surrounding plains. Its climate, many walking tracks, spectacular mountain scenery and abundant wildlife, make the park a serious drawcard for hikers, photographers, nature lovers and people wishing to escape the heat and hustle of the city. Visitors are well catered for with numerous styles of accommodation from camping sites and budget lodges to mountain chalets and luxury holiday homes.

In the local village, there are cafes, a restaurant, general store, bottleshop and whisky bar. For local produce and handmade arts and crafts, the Bunya Mountains Markets are held the last Sunday of every month. A natural icon in our own backyard, the Bunya Mountains is a must-see destination waiting to be explored. 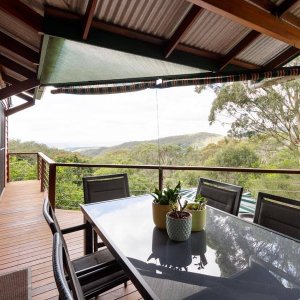 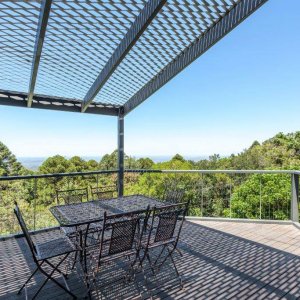 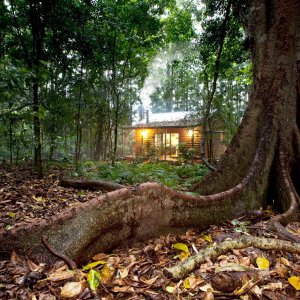 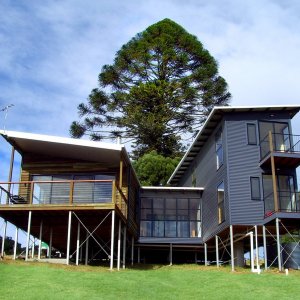 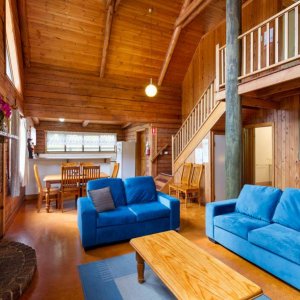 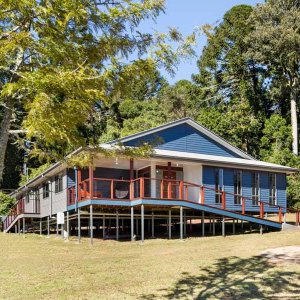