A new guard has been welcomed to the Toowoomba Mountaineers women’s basketball team leading into the 2018 season.

Malene started in 29 of the 30 games the Arizona Wildcats played in during her senior year. She was second on the team with an average of 12.3 points per game and 2.8 assists per game.

Toowoomba Mountaineers women’s coach Ezy Parsons says the new sign on is a steal for the Mountaineers and she can not wait to see what the promising young player has to offer.

“Malene was averaging 13 points a game for her games with the Arizona team, her experience alone will be a huge asset,” Ms Parsons said. “She will make a great point general and will be able to help the younger girls by providing tips and knowledge while also being a promising player herself.”

Flying in from Houston on Saturday 24 March, Malene will hit the ground running as she starts practice with the team the week she lands, ready for the season to start in April.

Malene was given the opportunity to play with the Mountaineers through her agent’s close connections and is said to be excited to have the chance to play in Australia.

Season 2018 kicks off with Game One on Friday 27 April with the Mountaineers taking on the Cairns Marlins at The University of Southern Queensland‘s Clive Berghofer Recreation Centre at 20 Baker Street, Darling Heights.

For more information on the team season, visit the Mountaineers website. 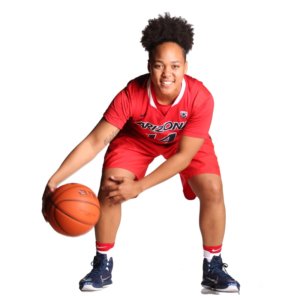 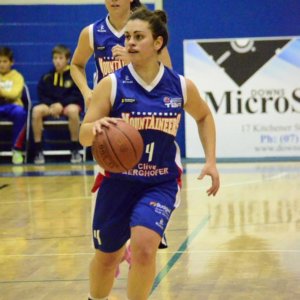 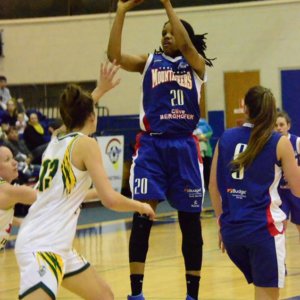