Published on September 5, 2019 | in Community/Events

The competition is Australian wide and opened to both amateurs and professionals. Heritage Bank CEO Mr Peter Lock said “What sets this competition apart is that there are no experience restrictions in place, with special youth categories for entrants as young as seven. It’s really about fostering the creative arts and highlighting the unique perspectives that make up the social fabric of our communities.”

The 2019 awards had more than 1800 entries, with the judges having the difficult task of deliberating over some of the highest caliber entries. There are a total of seven award categories, including Overall Winners, CEO’s Choice, Young Photographer, Runners Up, Highly Commended, Encouragement and the Alwyn Kucks Memorial Award.

Heritage Bank has revealed this year’s winners in a special presentation at the official launch of the Top 50 exhibition at University of Southern Queensland (USQ) in Toowoomba. Leading the way for the Darling Downs was Nathaniel Morgan, awarded the Alwyn Kucks Memorial Award for the best shot from a Toowoomba region photographer for his image “Thunder”. In other major categories, Leesa McGill from Ilbilbie near Mackay, Queensland won the Open Category for her image “Dream big”. Lauren Hook from Blaxland in Blue Mountains, New South Wales won the other major prize in the “Change” Themed Category for her image “Mt Solitary Hazard Burn”.

Heritage Bank CEO Mr Peter Lock said, “We had another amazing response this year… We’re so proud to see people across Australia continue to get involved year after year”. Once again, Heritage has acquired the top three winning entries – Open Category, Themed Category “Change” and CEO’s Choice Award – to become part of its corporate art collection. The 2019 gallery is also open to the public as it will be on display at Artsworx at USQ. 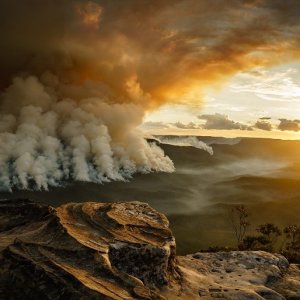 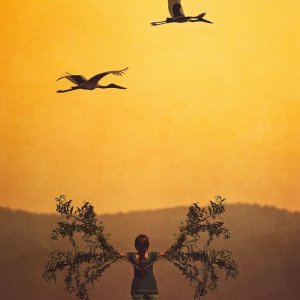 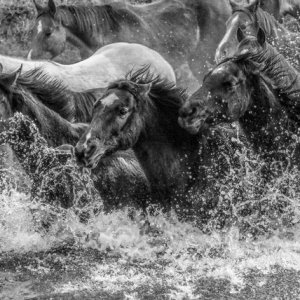 “Decaying under the stars” by David Byrne

“Feeling the water” by David Edwards

“The Aussie family” by Alison Hockings

“The path to take” by Jaime Clarke 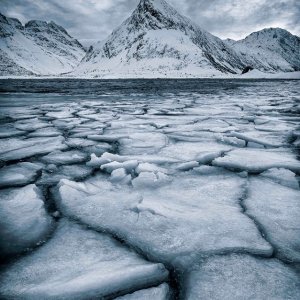 "A fractured world" by Rowena English 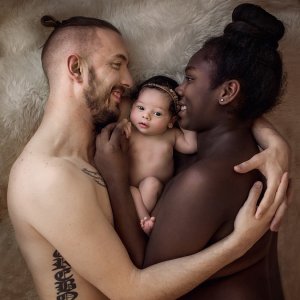 "we are one" by Natalie Houlding