More than a century after it was first built, one of Toowoomba’s most iconic buildings has been given a second lease on life.

Walking through the newly developed, already buzzing Longs Quarter, visitors would be forgiven for thinking the building had been newly designed and constructed according to the latest architectural trends. But its combination of sleek and rustic elements is completely authentic; 103 years of history is built into every brick.

Completed in 1915, the building then known as City Chambers was designed by renowned local architect Henry James Marks, who was responsible for multiple heritage listed buildings across the city. The Longs Quarter inherited its new name from the man who commissioned the initial project, hotelier, alderman and farmer John Long. Since then, it saw many alterations — it was significantly refurbished in a fire in the 1950s — but remained in the Long family for close to a century.

“It stood idle for a great length of time because although the owners were in New Zealand and couldn’t deal with redeveloping it. They also had a lot of emotional attachment to it; it took them a long time to sell it,” investor and development manager Mark Adamson said.

It was with this in mind that investors, developers and designers formulated a vision for the space. “We had an idea to try to keep as much of the past as we could while still making it a good contemporary space,” Adamson said.

Designed in a style that he describes as “funky modern history”, the building features its original ornate pressed metal ceilings, exposed brick and unique timber doors, all reminders of the Longs Quarter’s past as a central part of the Toowoomba CBD. Visitors familiar with the old building will also find subtle nods to its original design scattered throughout the building; one of the signs from the 1950s is now a washboard in the bathroom.  “Some of the old elements were just so nice, it just would have been a tragedy to lose them,” Adamson said. “If you saw the building you’d know it wasn’t just a sense of ‘auld lang syne’. It was truly a beautiful piece of architecture.”

Among the building’s new tenants are trendy clothing boutique Fox and Willow, urban-style cafe Sweet Talk, and StruXi Design, a firm heavily involved in the Longs Quarter’s redevelopment. It’s a combination Adamson believes will cement the building’s position as the bustling hub of Toowoomba. “I hope that Longs does its bit in what seems to be a genuine cultural growth as Toowoomba steps up into an urban identity in its own right,” he said. “Our best hope is that all the businesses enjoy lasting success within the space.”

Adamson believes the building represents the spirit of Toowoomba: a thirst for progress with an eye always turned to the past that shaped the city. “The best of the old building has been captured and there’s some really nice modern lines as well,” he said. “It turned out even better than I could have hoped.”

Readers also enjoyed this story about this saucy success. 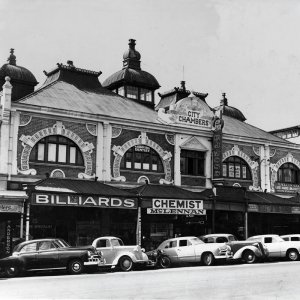 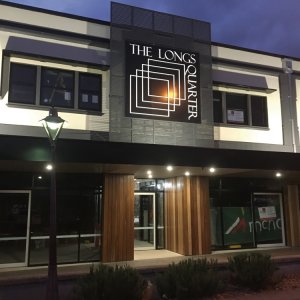 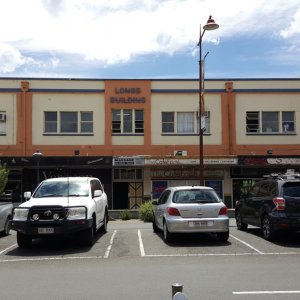 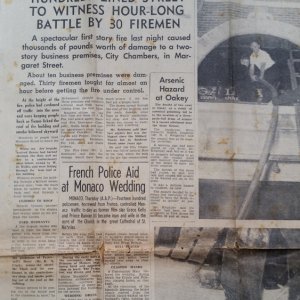 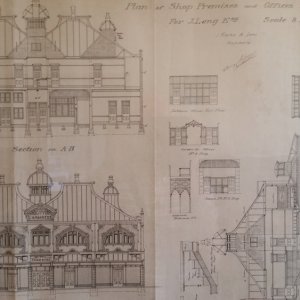 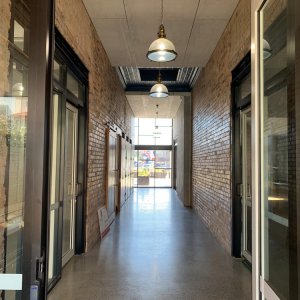 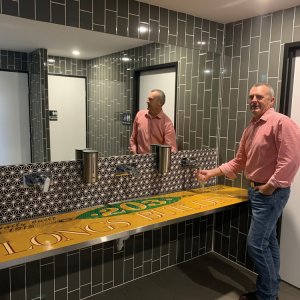 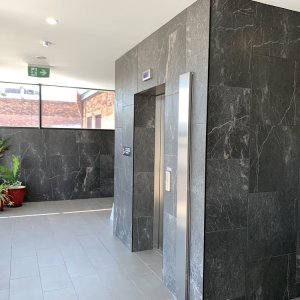 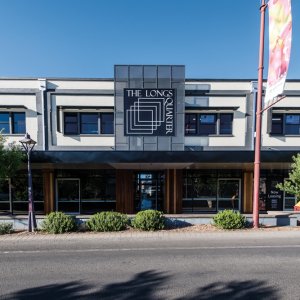 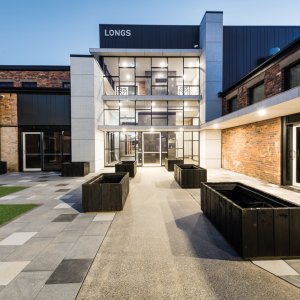 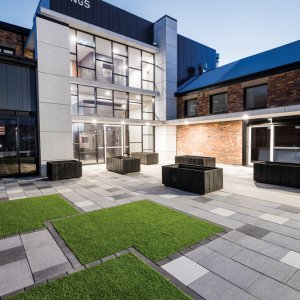 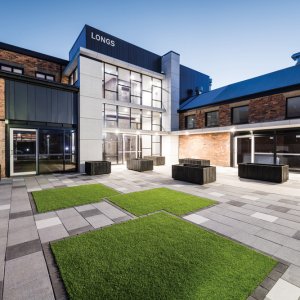 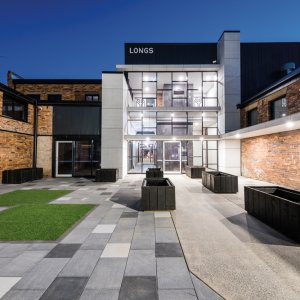 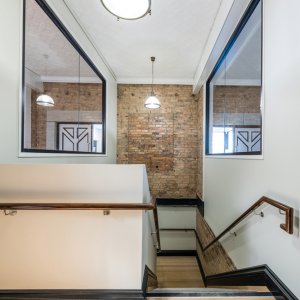 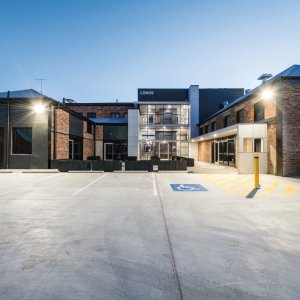 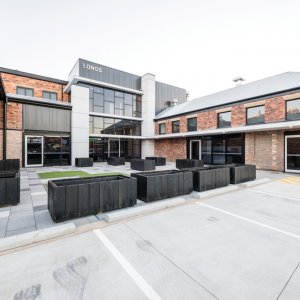 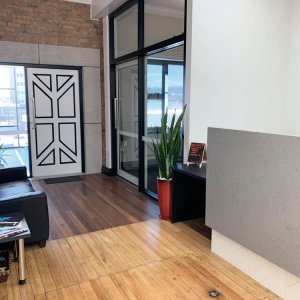