Following an incredibly successful season of major production Kinky Boots, the Empire Theatres 2019 program is in full swing, with a broad range on offer for the youngest audience members in the coming months.

Presented by Dance Central, the children’s program includes performances of theatre, circus and comedy, especially for kids. Billionaire Boy leads the line up with three performances on Monday June 3 and Tuesday June 4. Based on the popular book by English comedian and children’s author David Walliams, Billionaire Boy follows Joe, a 12-year old boy with more money than you can imagine. In this original Australian adaptation from the team behind Mr Stink and The 13, 26 and 78 Storey Treehouses, Joe learns that money cannot buy everything.

For something a little different, Circa’s Wolfgang’s Magical Musical Circus will be on stage in the Armitage Centre, on Thursday July 4 and Friday July 5. Designed to amaze people from age three, Wolfgang features daredevil artists and a live accordionist combined with Mozart’s most renowned compositions brought to life in a storm of powder, tumbles and crashes.

Iconic Australian children’s story, Possum Magic, returns to the Empire Theatre stage on August 5 and 6 for three performances. The Mem Fox classic is brought to the stage by Monkey Baa Theatre (Josephine Wants to Dance, Diary of a Wombat, Stripey The Emu Chick), and has captivated young theatre goers all over Australia.

One of the world’s most loved dogs will be on stage on Wednesday September 25 and Thursday September 26 when Spot arrives in Australia. Eric Hill’s beloved puppy comes to life on stage with puppetry, song and puzzles for children aged two and above. The children’s program will also feature Dr Seuss’s The Cat in the Hat, fresh from a sold-out tour of New Zealand, at the Empire Theatre on Sunday July 7 for two performances.

For more information or to purchase tickets, visit Empire Theatres website, call 1300 655 299 or drop into the Ticket Office at 56 Neil Street, Toowoomba. 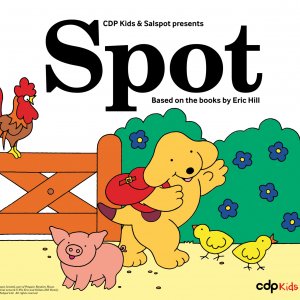 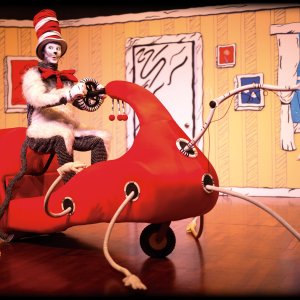 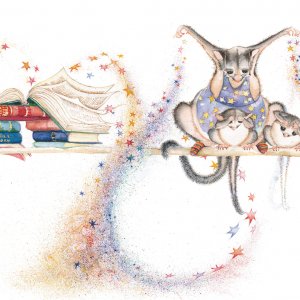 ← Be A Fairholme Girl
Glass Love →