For the past three years, Southern Downs Regional Council (SDRC) Mayor Tracy Dobie has poured her heart and soul into the success and growth of the region, and her vision for the future remains her primary focus.

Born and raised in Warwick, Dobie left the region at the age of 18 and spent 22 years in the Australian Army, before joining the private sector and later working in the Department of Foreign Affairs and Trade. Returning to Warwick after almost 40 working years, both in Australia and abroad, Dobie was shocked to discover the lack of direction and vision for the future of the region.

Despite having no prior experience working in local government, when the position of Mayor presented itself, Dobie realised she had the combination of skills and attributes that were necessary to take the region to the next level by putting in place a plan for the future and getting council financially sustainable. “I had that military background where the focus is always on leadership, about planning and about looking into the future,” she said. “It has not been easy, there is no doubt about that, and we have had a number of issues which we have had to confront and will continue to confront … but we have certainly achieved the primary aim and that was getting ourselves financially sustainable.” Dobie is the first woman to hold the position of SDRC Mayor.

After being elected, Dobie created a visionary plan for the future of the region, called Shaping Southern Downs. “It is about growing, connecting, prospering and sustaining our region into the future,” she said. “It’s really about being prosperous and diverse and growing our community so that we continue to grow as a great place to visit, live and invest.”

Dobie describes the community in the Southern Downs region as optimistic, a quality which she admires and encourages. “Regardless of the issues we face, whether it be drought or flood, our residents are still optimistic about the future,” she said. “It’s what makes our community strong.”

SDRC established a Youth Council last year and continues to build on its involvement by introducing youth inspired projects into the budget. Dobie finds her time spent with children and listening to what is important to the region’s youth is one of her favourite parts of the role.

“The youth are the future of our region,” she said.” They need to love where they live and know that there is a future for them.”

Dobie’s goal for the near future is to have the Southern Downs community gain a true understanding of what council does. “There is no doubt about local government being closest to the community,” she acknowledges. “You can actually make a difference and you can see that difference immediately in the way it impacts residents’ lives.”

Reflecting on how difficult the job can be at times, Dobie credits her incredible support network, including her husband and their two beautiful border collies, alongside their tightknit community. 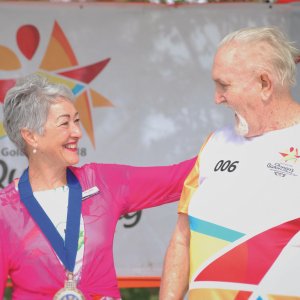 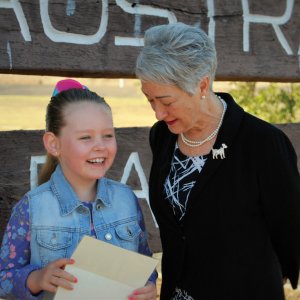 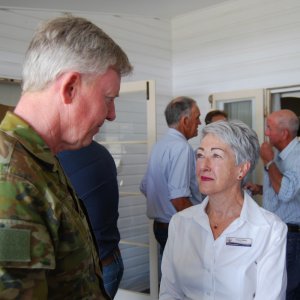 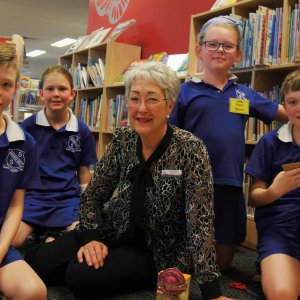 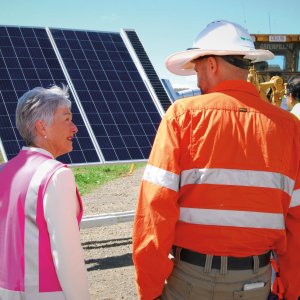 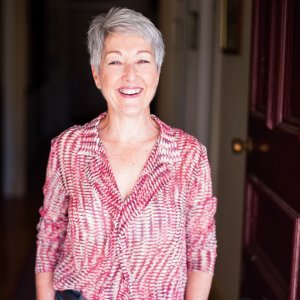 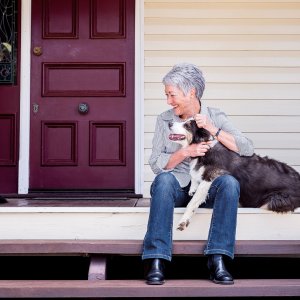 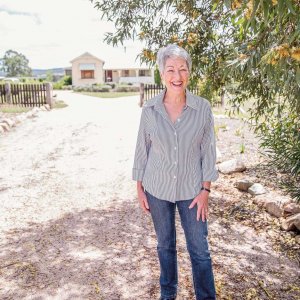 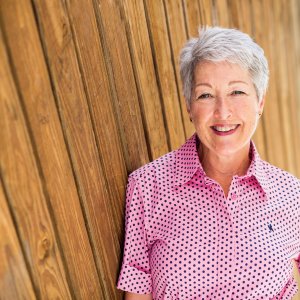