The journey to the online shop Jano’s Bazaar comes from Nepal with love, beginning with a journey of another kind – a gruelling trek around the Annapurna circuit in the Himalayas in 2016.

Together with a group of Himalaya trekkingphiles who fondly call themselves Hendo’s Heroic Hikers, I (Jane Grieve) and my sister Tina Merriman undertook the prerequisite months of scrambling around hilly places (somewhat hard to find around Dalby) to reach the level of fitness required to scale the daunting heights of the foothills of the world’s highest mountains in Nepal. It was Australian summer, with summer’s heat, so training took place in the wee hours.

We arrived in Kathmandu in March to eye popping third world eccentricity with its attendant generosity of spirit and, once out of the squalor of Kathmandu, the breathtaking beauty of the Himalayan landscape. On the trek, one person stood out in terms of generosity of spirit and sheer delightfulness: our young Nepali head guide Kirat. It soon became obvious that everyone in his orbit not only placed their trust in his competence, but adored him. We were captivated also by his intelligent wit which added a light touch to the demanding daily slog up and down the mountains. Kirat’s love of his land and people shone like a beacon. He was a natural leader.

In 2017, we trekked again, experiencing under Kirat’s guidance the best view of Mt Everest that breathless travellers ever had from a safe distance. We breakfasted in a pristine snowfield with an uninterrupted view of Everest and her perpetual scarf of cloud. We fell in love with Nepal and its gentle, poor, generous and kindly people. We uncovered Kirat’s story. The family had encountered financial hardship during the civil war in the nineties, so he left school to support his parents and three siblings — which he still does. He was 28. I offered to find a way to help him complete his schooling and upgrade his skills. With Kirat as my buying agent, I imported and sold the fabulous, colourful and cuddly yak wool shawls worn by Nepali and Tibetan mountain women. The profits from that turned the family’s lives around. Kirat graduated secondary school in July 2019. What now?

We have established a strong and trusting partnership. Kirat’s dream is to do social work in the villages, restoring the mountain countryside through tree planting and cleaning up the unsightly, ubiquitous rubbish.  Jano’s Bazaar has evolved out of this back story. In November, my son Jock and I went to Kathmandu for a buying trip. In this land of handicrafts, Kirat helped us find fabulous items for our new Shopify shop Jano’s Bazaar – An Ethical Marketplace. Each has a wonderful story of ancient history and brave endeavour. Jano’s Bazaar sells an eclectic collection of ethical products. This is an ongoing story. Jano’s Bazaar will somehow facilitate Kirat’s dream of eco-tourism with unique treks to mountain villages, planting trees and soaking up local customs.  It’s a case of ‘watch this space’. 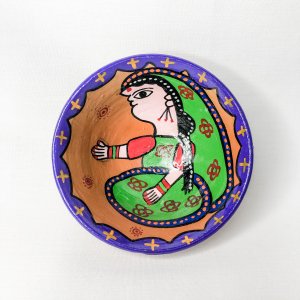 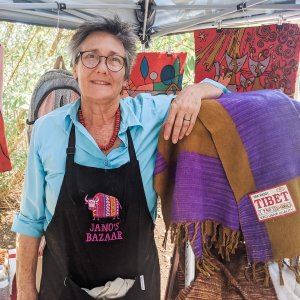 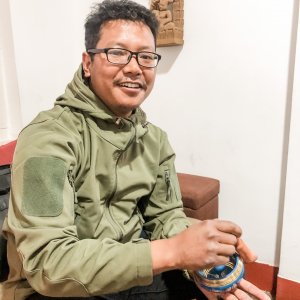 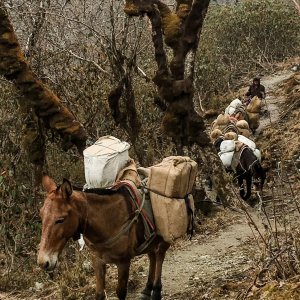 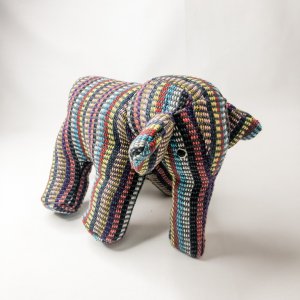 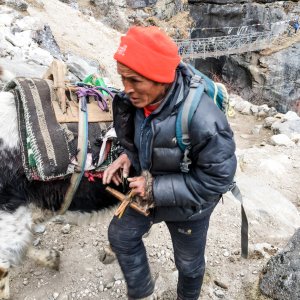